How Income Inequality is Playing Out in Appliances 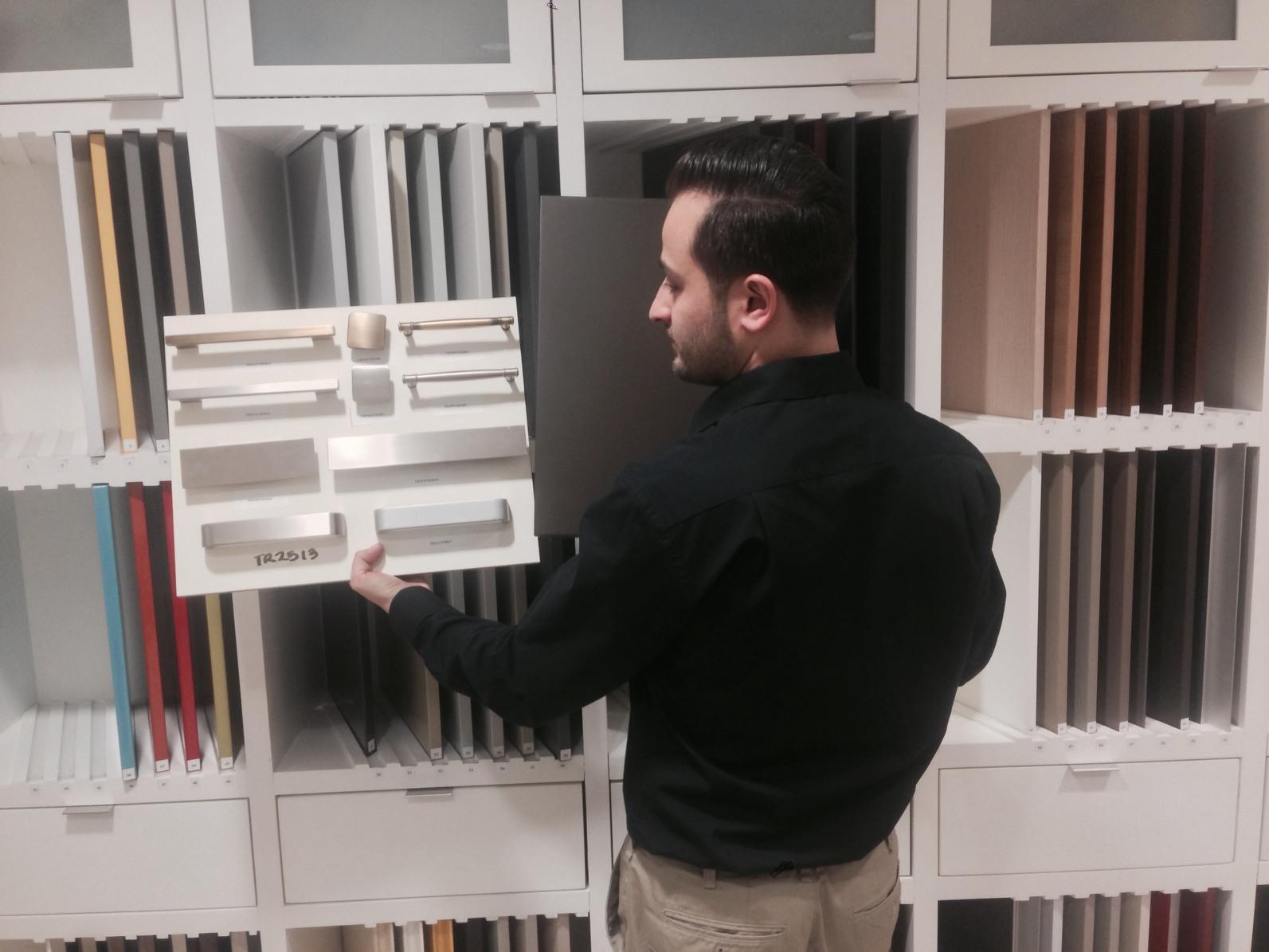 Tim Roman designs luxury kitchens for the wealthiest in Bergen County, NJ. He expects his business to boom in 2014, despite a slowly recovering economy.

Tim Roman took a risk when he started a luxury kitchen design business at the height of the recession.

Today however Roman said he is doing better than ever.

He started Imperial Kitchen & Bath in 2010 and based it in Bergen County, NJ, which is one of the richest counties in the state. One of his most recent clients ordered a Gaggenau fridge and freezer for $10,000. Another installed an exotic stone tile backsplash for $200 a square foot. And because his niche is the high-end of the market, Roman only felt heat at the peak of the recession.

“Actually, it’s hard for some people to know what a recession really is,” he said. “Everyone wants the latest and the greatest for their kitchen, especially in Bergen County. And that has been really good for us.”

Although the top tier of earners has been spending well throughout the recovery, the same cannot be said for the middle class. The post-recession reality reveals that an upward shift in spending is what is driving the recovery. And that is leaving too many Americans behind.

The top five percent of earners accounted for almost 40 percent of personal consumption expenditures in 2012, according to a study sponsored by the Institute for New Economic Thinking. The durable goods market reflects this divide.

Sales of electronics and appliances have been increasing and most of those gains are coming from the top end of the market, said Chad Moutray, chief economist at the National Association of Manufacturers.

So appliance manufacturers and retailers are targeting those types of consumers.

American home appliance manufacturer Whirlpool has been expanding despite the weak recovery. Last week the company announced that it will invest $40 million to double the size of its Greenville, Ohio small appliance manufacturing operations. The move is expected to create about 400 new jobs by 2018.

The increased demand for Whirlpool appliances is due in part by their famous KitchenAid stand mixer. Those prices range from $229 to $899 and are known to be staples of well-stocked kitchens. Whirlpool executives said, “With increasing market demand due to consumers’ desire for premium products and recent introductions of the KitchenAid brand into new geographies; the company is confident this growth will continue.”

At GE, the domestic appliance industry in the fourth quarter of 2013 was up by 10%. The company also targets the top quarter of the market with its Cafe line, where a dishwasher sells for $1,700 compared to their other models that sell for under $1,000.

Miele, the German-based manufacturer of high end domestic products, is opening a new showroom this season in downtown Chicago. The showroom will be located at LuxeHome, one of the largest collections of luxury home design boutiques.

According to a Bosch press release, “With the industry rebounding, now is the right time for us to expand our presence in one of the most influential design capitals, the culmination of strategic steps we have taken in the continued success and growth of BSH and its Bosch, Thermador and Gaggenau brands.” Bosch dishwashers are priced around $2,000.

Data shows that the middle class is not the driving force behind the increase in big ticket home appliance purchases.

A report this week by the Wells Fargo Economics Group showed that spending in the post-recession economy has become more uneven across income groups. The middle class has been worst hit by the lag in income growth, which has led to less consumption.

“This reduced pace of consumer spending has, in turn, led to the sub-par pace of GDP growth experienced in the post-recession environment.”

For luxury kitchen designer Tim Roman, he’s now working on the third home for one of his clients. It’s a lake house and  the budget to renovate the kitchen and three bathrooms totals a quarter of a million dollars.

“The way they spend money on this home you would think it’s their first home,” said Roman.

The client has requested the latest and greatest in kitchen design: push-open cabinet doors, touch screen appliances, and light fixtures that can be controlled from her phone at anytime.

“That’s why these people hire us,” he said. “They know what they want and they’re willing to pay for it.”

Meneghini Arredamenti refridgerators and freezers are custom-made Italian works of art that can cost upward of $40,000.