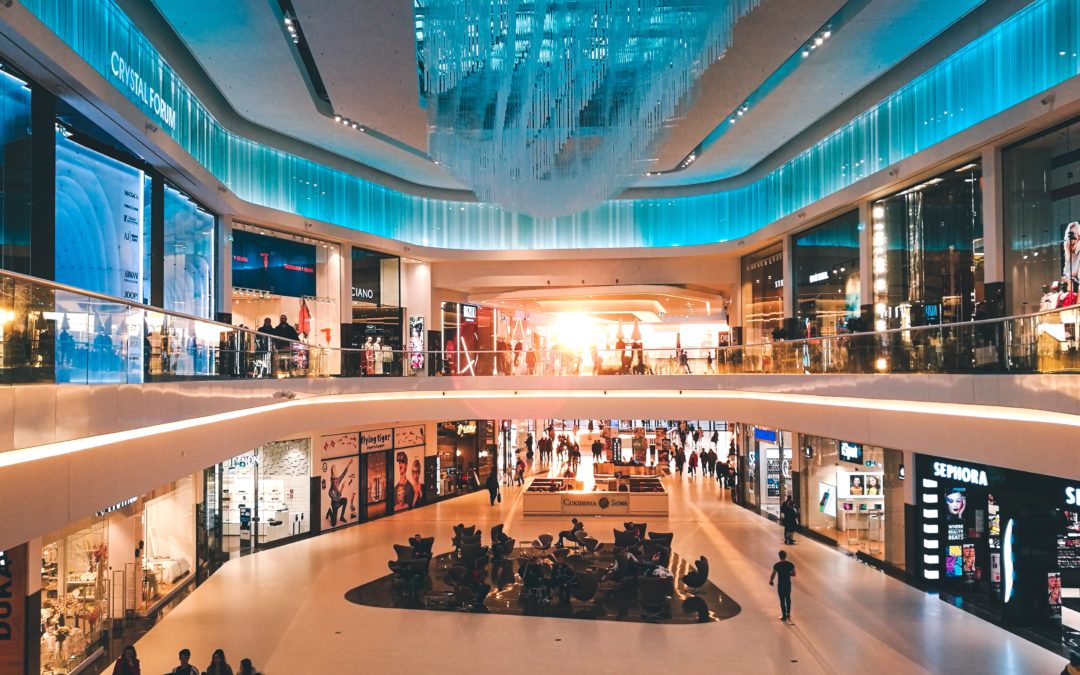 Retail sales fell in January, interrupting a record of steady growth with the sector’s biggest decline in almost a year.

The 0.3 percent drop in sales signals that optimism about consumer activity boosted by recent tax cuts and increasing jobs may be premature. Many economists say wage growth is necessary for retail spending to increase and we will see the impact of tax cuts in coming months.

“The job market is tightening up but people’s wages aren’t getting much higher,” Brusca said. “Retail sales are having problems because worker incomes aren’t doing as well as people think.”

The $1.5 trillion tax cut passed by House Republicans is expected to raise disposable income, but there is no guarantee the money will increase spending among households.

Consumers were expected to ramp up purchases based on an unexpected increase in their paychecks, but such support is temporary, according to Lindsey M. Piegza, chief economist at Stifel, a brokerage and investment banking firm.

“In order to sustain the consumer we have to see organic job and income growth, the lack of which has clearly interrupted consumers’ unfounded optimism,” Piegza said.

Car sales fell 1.3 percent last month, indicating an end to the post-hurricane surge seen by the automobile industry at the end of 2017.

Much of the growth retail sales saw in the fourth quarter was largely attributed to destruction caused by hurricanes and wildfires, Brusca said.

“Insurance money poured into consumer spending,” he added. “We had a period when sales were elevated because people were buying stuff to replace.”

Internet shopping and other retail sectors remained flat, but department store sales rose 0.8 percent. Although the internet shopping sector stayed the same in January, it is 10.2 percent higher than the same time last year, highlighting the growth in ecommerce.

Despite previous reports that said sales increased 0.4 percent in December, data was revised to show that figure was virtually unchanged.

“Growth in retail sales will be hard to get,” Brusca said. “I don’t really see incomes spiking up.”