U.S. Retail Sales Down in February, Despite Expectations of Growth Amid Tax Cuts 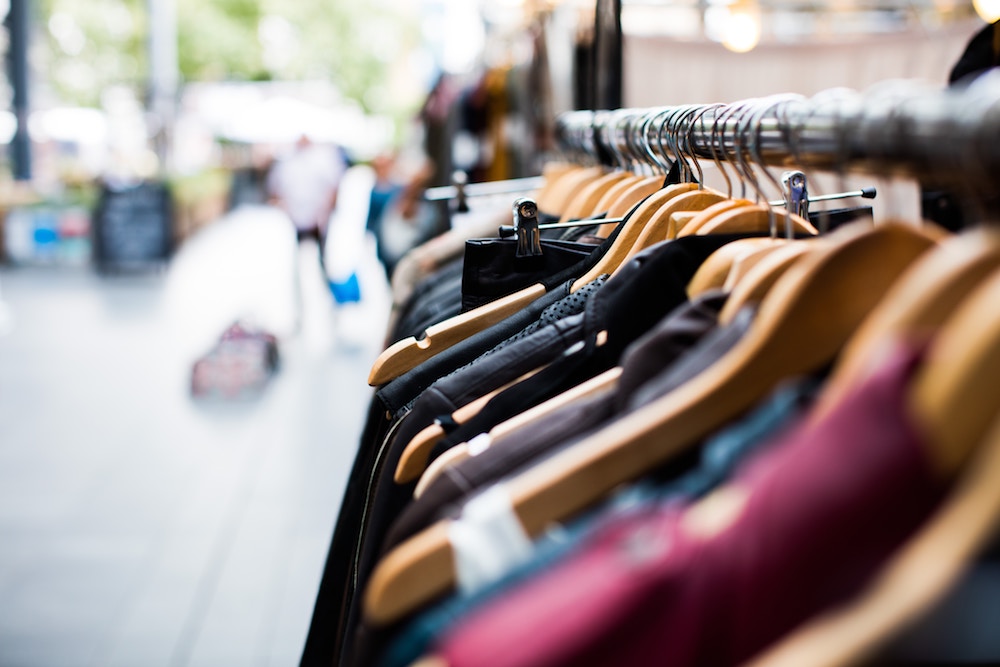 Sales at U.S. retailers fell unexpectedly in February, despite predictions that wage gains and increased paychecks from the Republican tax cut would stimulate consumer spending.

Low gasoline prices and a decline in purchases of automobiles caused the 0.1% drop, prolonging a slow start to 2018.

Contrary to expectations of those who supported the bill that recent economic growth would boost consumption, households are showing signs of lower spending and higher saving. Some economists said the caution may be a response to high debt levels accumulated last year.

“There comes a point when households will take a look at their finances and realize they ought to ease back on their purchases,” said Bernard Baumohl, chief global economist at The Economic Outlook Group. “We won’t see an abrupt pullback, but a more cautious, conservative consumer as they try to reduce their debt.”

The Federal Reserve is positioned to increase interest rates at a faster pace this year as paychecks grow and unemployment falls. This raises the risk of inflation, which would make paying off debt more expensive.

“There is a growing concern in the rising interest rate environment that the cost of servicing that debt is high,” Baumohl said.

Because of this, the economy will not see consumers contribute to growth to the extent that they have been in recent years, according to Baumohl. Instead they will focus on saving and paying off outstanding finances.

“It seems like the consumers aren’t rushing to spend their tax cuts, which is disappointing,” said David Sloan, senior economist at Continuum Economics.

But because of high spending in the last quarter, a pause should not be surprising, according to Sloan.

Excluding cars, gasoline, restaurant services and building materials, retail sales increased 0.1 percent in February. But that is lower than economists would expect given high levels of consumer confidence.

The economy created 313,000 jobs last month and households saw the first signs of the $1.5 trillion income tax cut package in their paychecks, factors that led to forecasts of increased spending. But sluggish sales during the tightening labor market are leaving many economists confused.

Some economists and retailers said that factors such as cold weather and drained budgets after holiday gift purchases are reasons for the month-to-month decline in sales at the start of this year.

“February in general is a slow month because it’s very cold,” said Christy Davis, co-owner of Exit9 Gift Emporium in Manhattan’s East Village. She said business was down last month and picked up around Valentine’s Day.

“People are hunkering down, staying home and saving money after the holidays,” Davis said. “But we are doing everything in March to recoup.”

Weak core retail sales, or retail sectors excluding automobile and gasoline sales, over the last three months have prompted some analysts to change their forecasts for growth in gross domestic product in the first quarter.

“I don’t think consumer spending will be a leading factor in GDP growth this year,” Sloan said.

The tax cuts will be heaviest for corporations and will spur investment more than consumption, according to Sloan. Capital investment is expected to raise GDP.