After a Strong Janauary, February Housing Starts Are Down 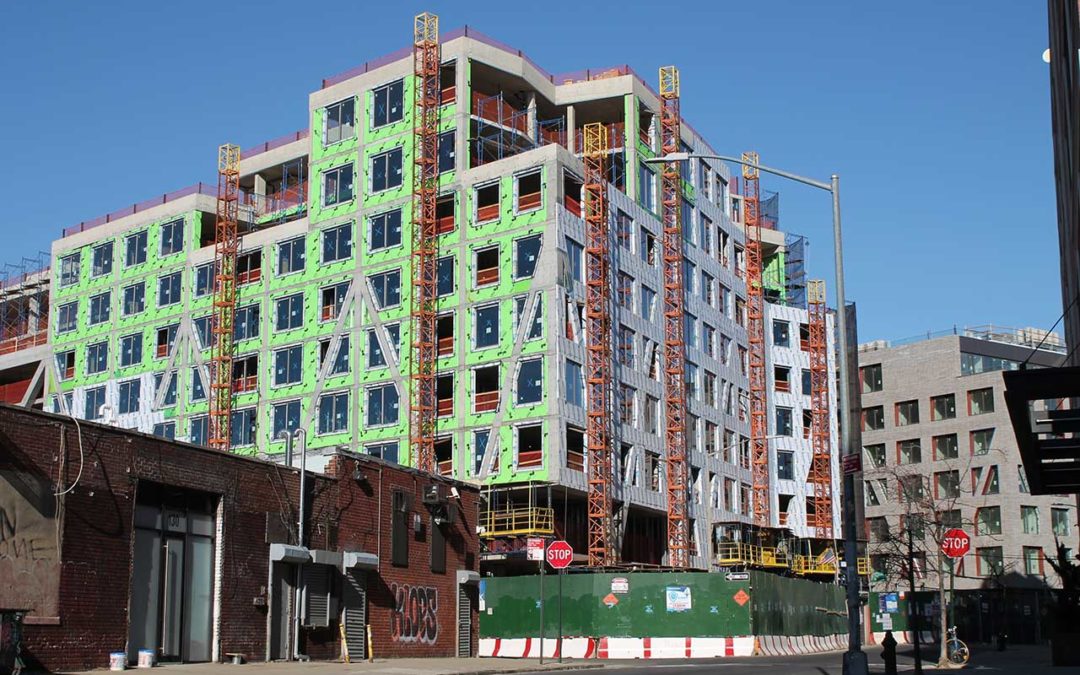 Construction of new homes fell in February after January’s very strong report, but the outlook on the state of housing remained rosy.

The seasonally adjusted 1.2 million starts reported represents a 7% drop since January, and a 4% drop since February 2017.

The drop followed a big increase in January, which was widely perceived as a sign that growth would continue and accelerate in 2018.

“We had a big drop-off, in the current month,” said Stephen Gallagher, managing director of Societe Generale. “But it follows a spectacular, unexpected surge in January. So, what we’re really seeing is just a little bit of snapback to reality here for February. It was an exceptional and unsustainable gain in the January data.”

Economists surveyed by Bloomberg, however, had predicted that housing starts would continue to rise.

Last week’s jobs report showed that construction companies had added a significant number of workers. With unemployment low and wages moving up, the housing market seemed likely to follow—especially since the market for previously-owned homes has been tight, driving up home costs.

The University of Michigan’s consumer sentiment report, also released Friday, went up to 102, a number it last reached in 2004, before the recession. And at 70, homebuilder sentiment, which hit an 18-year high in December, remains strong.

But the January housing numbers reflected the impact of several one-time factors. In the south, families starting to rebuild their homes a few months after a destructive hurricane season were part of the equation, and nationally, the tax bill, and the increase in take-home pay, may have had a stimulatory effect on housing starts, as well.

Still, economists said the February report was not cause for alarm.

One sign of the health of the market: incremental but steady growth in starts on single family homes. Families who have lived in multifamily homes since the recession now have more security and are choosing to invest in standalone homes.

Percent change in housing starts over the course of the past year:

“Multi-family has been on a tear for many years,” said Tim Costello, CEO of Texas-based business Builder’s Digital Experience. “It was the only thing providing growth in starts and permits for quite some time. Single family growth was really small, back in ’12, ’13, ’10, but multi-family took over and really just dominated. Now, single-family has been growing very consistently.”

A preponderance of new multifamily units coming to market may have factored into the February multifamily numbers, as well.

As a result, Mullahy explains, leasing newly constructed apartments has become more of a challenge, incentivizing management companies to get creative in order to attract tenants with amenity programs, months of free rent and other perks. “People are just much more savvy about how they shop for their own apartments now.” He said.

Though the downward trend in multifamily would need to be sustained for several months before it becomes significant, Mullahy expects that there will be fewer multifamily starts in the coming year—and Costello agrees.

“As long as there’s not a black swan event where interest rates, suddenly go to eight percent or something like that, you’re going to see single-family detached starts continue to rise and go to the right, and builders should have another really good year.”

You can see the curve topping out with multifamily, he said.