Despite record high closures, brick-and-mortar may have hope, data show 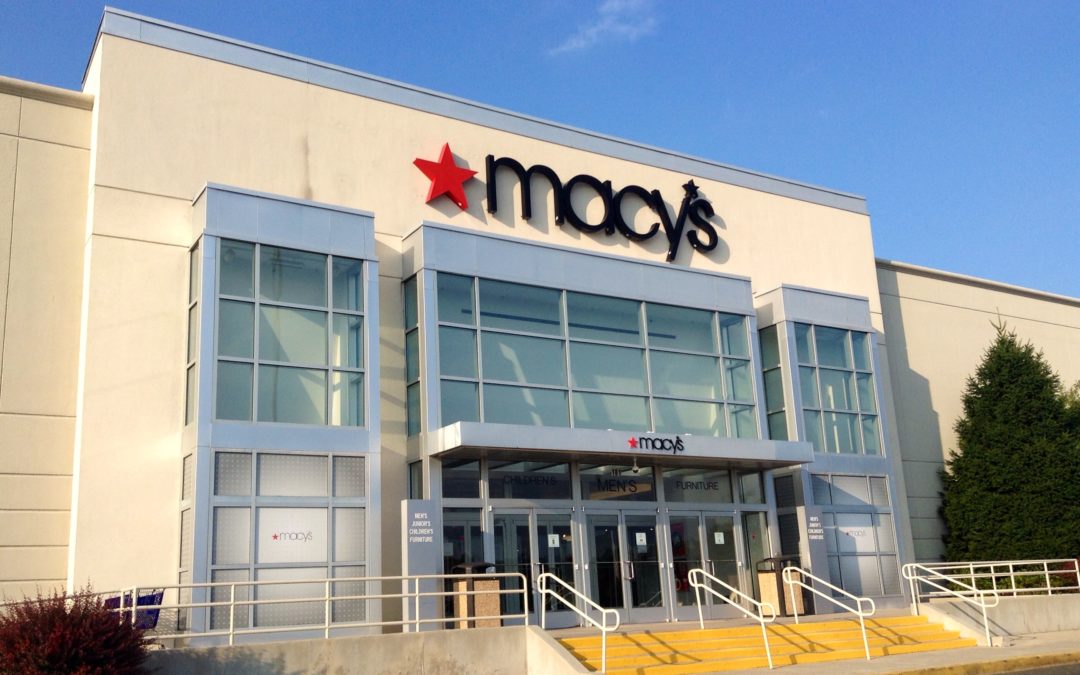 The rise of Amazon and other online sellers has wreaked havoc on retailers across the country, leading to shuttered stores and lost jobs. But Mark Toto isn’t worried.

Toto, owner of a Budget Blinds franchisee in Harrisburg, Pennsylvania said his store, which specializes in home window treatments, has more variety, a showroom and the advantage of experienced staff who can help customers.

Toto opened shop in 2005 after leaving a job as vice president of sales and marketing at Hitachi. He said the business has only grown since, despite increasing competition from ecommerce.

“Sure, some people come in, touch a set of drapes and then go buy them online,” Toto said. “But I have no fear of the internet because I out-service and outperform it.”

Like Toto, many retail store owners remain optimistic that accommodating customer preferences is enough to keep their doors open in the growing landscape of online shopping. And although brick and mortar stores in the Amazon era have closed at a record pace, data show that in-store shopping is still growing, just at a slower rate.

About 85 percent of retail sales is still currently transacted in physical stores.

“This is not the end of brick-and-mortar,” said Gary Sankary, retail industry director at Esri, a data and analytics firm. “We’re seeing some disruption in bigger markets, but there is a lot of retail activity and new stores being opened.”

U.S. Retailers closed nearly 9,000 stores nationwide in 2017. Store closures for 2018 could surpass last year’s figure by as much as 30 percent, according to predictions by Cushman & Wakefield, a commercial real estate firm. However, about 4,000 more stores opened than closed among big chains, according to the IHL Group, a global research and advisory firm that specializes in technologies for the retail industry.

Some say retail is not dead but changing, and physical stores can survive if companies create better experiences for consumers.

“The name of the game is, ‘How do I be more relevant with my customers so I can keep them loyal?’” Sankary said.

A recent survey on retail shopping commissioned by TimeTrade found that U.S. retail stores missed out on about $150 billion in potential revenue because they failed to offer shoppers a personalized experience. Respondents to the same study said they would increase their in-store spending by about 4.7 percent if they received better in-store experiences.

Macy’s, which recently announced its biggest sales increase in three years in the first quarter of 2018, is investing $1.05 billion to do just that—better the in-store experience.

The company will invest in new carpets and technology for 50 test stores this year in an effort to increase the health of its brick and mortar sales.

“The store still matters,” wrote Matthew Fassler, an analyst at Goldman Sachs, in a recent report on the state of physical retail stores. “How brick-and-mortar stores employ new technologies and new models may determine how they survive the relentless shift online.”

A 2017 study conducted by June20, a digital retail display company, found that 84 percent of U.S. consumers prefer to shop at brick-and-mortar stores or at a combination of online and in-store retailers. Factors such as immediacy, hands-on experience before purchase and being able to see the product before it is delivered drove the results.

“What we offer people by having a showroom and having them come into my store is something the internet can’t do,” Toto said.