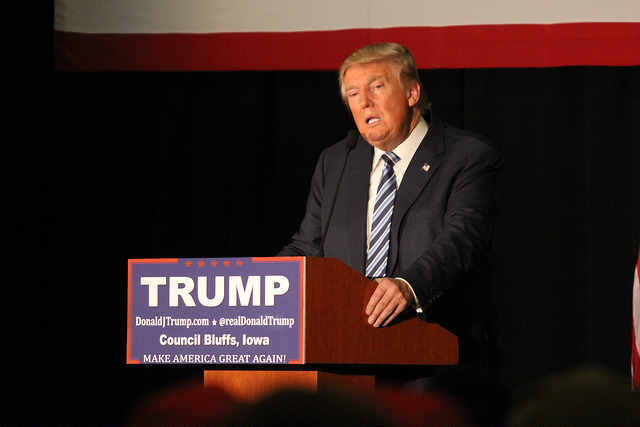 Americans stashed rather than spent their initial earnings boost from the recently passed Republican tax cuts, putting off the economic surge many onlookers expected.

The data released by the Bureau of Economic Analysis on Thursday suggests economic uncertainty endures nine years into the economic recovery. Public confusion likely caused consumer restraint, too: Polls show many Americans who benefited from the Trump tax cuts do not realize it.

“The economy is putting more money in people’s pockets,” said Russell T. Price, an economist with financial services company Ameriprise Financial Inc. “But they are being cautious with their spending.”

With midterm elections fast approaching, the report enters a contentious partisan divide over the tax cuts. Democrats will likely seize on the findings to show the policy largely benefits the wealthy and fails to stimulate economic activity, while Republicans will forecast heightened spending once the tax cuts take full effect.

Price said spending often lags behind the implementation of a tax cut.

“Historically, consumers have reacted slowly to tax cuts,” Price said. “And the Great Recession has made consumers more cautious, even this far into an economic expansion.”

Some economists noted that Americans may still be saving as a means to offset their holiday spending at the end of last year.

Despite the lax consumer activity, the economy continued the strong growth with which it began 2018. In February, personal income—which accounts for Americans’ pretax earnings from wages, investments and other sources—rose 0.4 percent, as it had in each of the two prior months.

After-tax income in February also increased 0.4 percent, a steady rate but one far lower than the prior month’s 1.0 percent. January’s spike occurred because it was the first month for which the the BEA incorporated Republican tax cuts into its calculation of after-tax income. The January calculation outpaced the implementation of the cuts, however. They didn’t start to show up in Americans’ paychecks until February.

“The economy is doing very well,” he said. “The recovery continues and there is no sign of a recession anytime soon.”

Madeline Scott, 24, a public school teacher in Oklahoma, graduated from a master’s teaching program last May with $57,000 in student loans. Scott puts a sizable portion of each paycheck toward loan payments. As a result, she rarely takes on extra spending.

“If I wasn’t married and in a dual-income household, I don’t know how I would afford what I need,” she said.

Scott joined her coworkers in a statewide walkout for higher pay that began on Monday.

But Price, the economist, said a frugal approach to personal finance bodes well for the long-term health of the economy.

“In today’s world, what causes recession is debt,” he said. “Consumers being more careful with their spending will allow this era of economic expansion to survive for a longer period of time.”