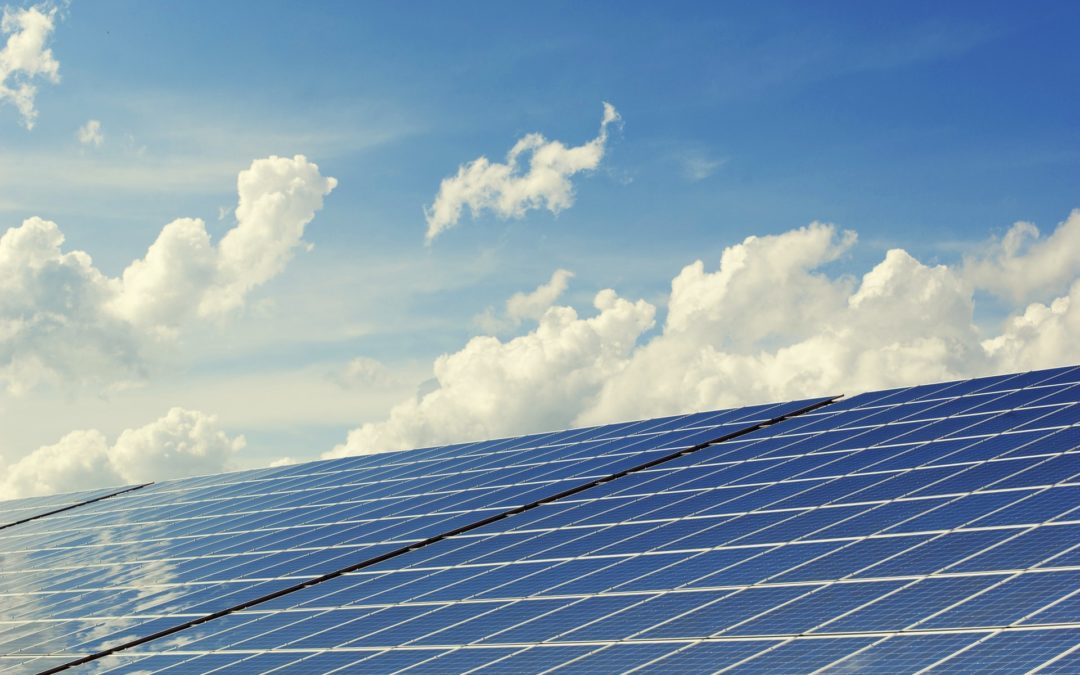 There’s been a lot of concern from both from Congress, and the solar industry over the solar tariff President Trump signed into law almost two months ago.  The 30 percent tariff on imported solar cells and modules was imposed to spur domestic manufacturing, but has faced widespread opposition in the industry and could cost thousands of jobs.  Despite the high level of criticism, the bulk of the solar industry seems prepared to deal with the tariff with minimal damages.

Firstly, because of improvements in production and technology, and various state and federal incentives, the cost of solar will still be at an all-time low in most cases. “Since solar module prices were at their lowest ever last year, that would just bring the consumer back to pricing which is still phenomenally and historically affordable,” said Nancy Hiler, chief operating officer at Built Well Solar in NY.  The solar industry in many aspects is still in its infancy, and the streamlining that comes as the industry matures will help to drive down cost

Secondly, the tariff has been in the works since last July, so companies have had ample time to make adjustments.  Ted Strzelecki, chairman of Solar Wolf Energy in Massachusetts, says his company was anticipating the tariff as well.  “We’ve been lowering our prices in anticipation,” Strzelecki said.

The most vexing problem caused by the tariff is simply uncertainty.  The solar industry is growing, but the rate of that growth is what will likely take a hit, at least in the immediate aftermath of the tariff.  “The worst part isn’t the cost, it’s the complexity,” said Eric Schneller, a postdoctoral researcher for the Florida Solar Energy Center. “It confuses people and turns people off in general.  Uncertainty delays development.”

This uncertainty comes just as solar is starting to gain some real momentum in the U.S.   The total number of demand-side solar industry jobs, which include sales, installation, and project development, has more than doubled since 2010 to roughly 260,000 jobs in 2016, according to The Solar Foundation, a nonprofit based in DC that promotes solar development.

This has been attributed to several factors, one being that a decline was inevitable after such a long period of sustained growth.  Also, the industry faced uncertainty with the possible repeal of the ITC, the federal tax credit that provides a big incentive for consumers to buy solar.  The ITC was ultimately extended, however.

The Solar Energy Industries Association(SEIA) predicted losses of nearly 23,000 jobs as a result of the tariff.  “They will create a crisis in a part of our economy that has been thriving, which will ultimately cost tens of thousands of hard-working, blue-collar Americans their jobs,” Abigail Ross Hopper, SEIA’s president and CEO, said in a press release.

The totality of government policy towards solar leaves plenty of room for optimism, despite the current administration’s hostility towards renewable energy. The International Energy Agency reported that the U.S. remains the second largest growth market for renewable energy, in part because of federal and state incentive programs.

Companies like SunPower, Solaria, Solar edge, and many others have already filed for an exemption from the tariff. At this point, it remains unclear how many of the 50-some exemption filings will be granted, but one could figure at least some sizable portion of them will be granted.

Also, Trump begrudgingly signed a previsionary bill recently that will ultimately increase funds for the Department of Energy, which provides incentive programs for renewable energy development.

While there will certainly be pains felt in some areas of the solar industry, the tariffs don’t seem to add up to much when considering the larger picture.  Dr. Schneller adds that it will be difficult to determine the effects of the tariff as time goes on. “It’s going to be impossible to determine three years from now if the tariffs had an impact.”