Five Things to Watch in the March Housing Starts Report 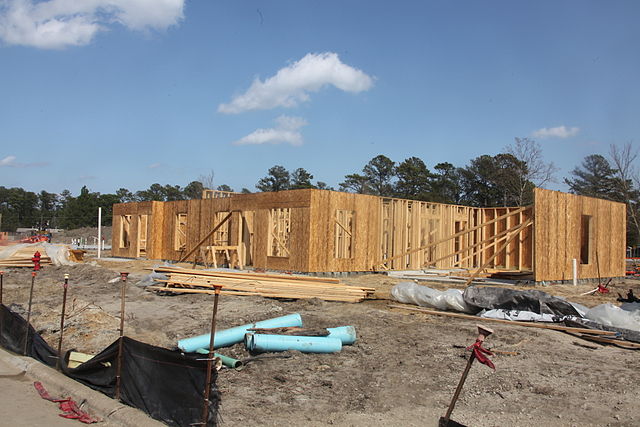 March’s housing starts report will be published Tuesday, and economist’s predictions are focused on a modest gain in single-family starts concentrated regionally in the south and the west. Here are five things to look for in the report.

A rough March or builders in the northeast may show in  the numbers. “It’s largely a weather story,” said Scott Brown, the chief economist at Raymond James Financial. A new snowstorm struck almost weekly during March, hobbling construction projects. Since the snow followed a mild February, its effect on starts was more pronounced. Revisions to the February numbers were significant, and the challenges of seasonal adjustment going from winter to spring showed in multifamily units: the percent change in multifamily, which has yo-yoed in the past year, soared in January and sank in February. That said, the March weather’s effect in the northeast should not dent the single-family starts numbers elsewhere in the country. The job market is strong, and mortgage rates, which are approaching 5%, remain manageable for first-time homeowners.

A tight market for skilled construction labor may cause wages to rise, pushing up building costs and possibly pushing down starts later this year—especially following recovery from Hurricanes Harvey and Irma in Florida and Houston. Growth in construction hiring cooled in March following a spike in February. We’re still well below full employment in construction, according to Thomas Julien of Natixis North America, but skilled workers are in high demand. In New York, he says, by way of example, “if you want to hire a plumber, it’s a nightmare.”

The effect of the new tax bill on homeowners may continue to make homeownership less appealing. The mortgage interest deduction cap and the loss of the property tax deduction are significant factors there. “It makes me somewhat wary about the optimism that people have about what this tax reform is going to do,” said Robert Brusca of Fact and Opinion Economics. “They see reductions in the tax rates and they think that’s great.”