After Decades of Decline, A Rising Share of American Moms Are Staying Home 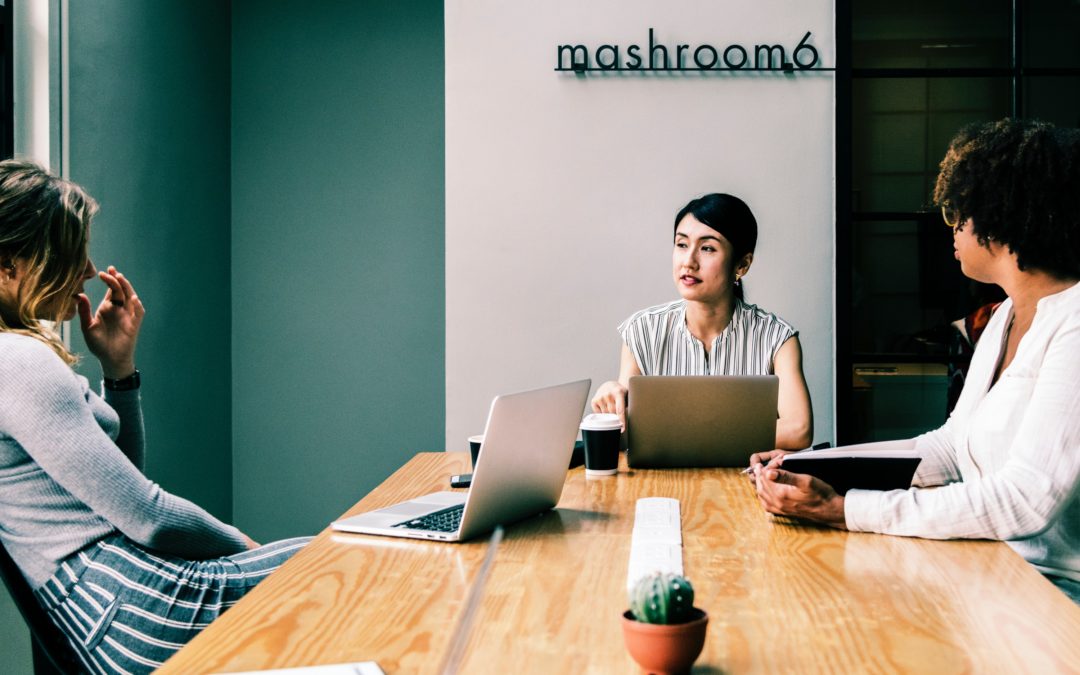 Just a few years ago, Iris Gillian could not have pictured herself where she is today. In 2012, she graduated from the University of Maryland School of Law prepared to commit herself to a career championing workers’ rights as a labor and employment attorney.

But this year, the mother of two resigned from her position as assistant General Counsel for a labor union in Washington D.C. to stay home and raise her children.

“I had a really good job but didn’t have the flexibility I wanted as a new mom to work from home some days or even take a smaller role like working 3 days a week,” said Gillian. “I look at Canada where it could be possible to take up to a year of leave and maybe I would still be working if that was our reality in the U.S.”

Iris Gillian is part of a shrinking demographic across the United States: the percentage of working-age women with a bachelor’s degree and higher who either work or want to work. The decline in educated women’s labor force participation comes despite unemployment at a record low and with large numbers of job openings for skilled jobs. The number of job openings in the US is soaring, and individuals with advanced degrees would be considered highly sought after for skilled jobs.

Ironically, it appears to be a strong economy that may be causing many well-off families to get by on the husband’s income when the children arrive.

“We see more women dropping out of the labor force who have higher incomes than women with lower incomes, it may be because they have husbands with comparable incomes who can support the family through a period of maternity leave,” said Danielle Sandler, Senior Economist at the U.S. Census Bureau. “That would also be true in a booming economy, if a husband is doing better it gives more opportunity for the wife to take a longer leave.”

But in 2000, this growth stagnated – a pattern constant across women of varying races, ethnicities, educational backgrounds, ages, and marital statuses, and for women with and without children alike. In April 2018, the participation rate for prime-age American women was 56.7 percent – more than 3 points lower than when it peaked more than a decade ago.

The sluggish participation rate is particularly affecting women who would be expected to be the most attached to the labor market: college-educated women. Similarly, these women are more likely to be married than ever before at a time when the education gap in marital status has continued to widen. In 2015, among adults ages 25 and older, 65% with a four-year college degree were married compared to 55% of those with some college education and 50% among those with no education beyond high school. Just twenty years ago, the rate lingered above 60% for all groups.

Elite and successful women are being afforded the possibility of choice as they marry into unions with their counterparts having similar educations and salaries making it easier than before to opt out of the labor force for several years.

Lisa Olesak, completed two master’s degrees to become a certified public school teacher in New York City, and spent 16 years as an educator across different classrooms in Brooklyn. After becoming a mother, she often felt conflicted about urging other parents to come to their children’s school events when she could rarely make her own daughters’ recitals. So she decided to leave her job.

“It’s not that my husband’s job is more important than mine it’s that financially he made much more money than I did so it made sense for me to leave the workforce,” said Olesak. “I do recognize that I’m very fortunate to be in this situation where I have a choice to not work”.

Where men once went to college in proportions far higher than, the ratio has now almost exactly reversed. This fall, women will comprise more than 56 percent of students on campuses nationwide, according to the U.S. Department of Education. Furthermore, the US is seeing the biggest increases in motherhood among women with postgraduate degrees.

In 2017, the labor force participation rate of married mothers with children under 6 years old was 62.2 percent. That’s almost 10 points lower than married mothers who have children over the age of 6, suggesting the presence of young children as a fundamental factor in women’s decisions to not work.

Economists expect the US economy to continue to grow and with that, employers may be more incentivized to increase wages and expand benefits for their workers in order to attract more applicants to fill jobs. This could be the necessary impetus to get married women with young children back into the workforce who cite lack of flexibility and support in the workplace as reasons for staying home.

“For employers trying to fill specific high skill positions, the labor could come from prime working age women,” said Michael Gapen, Chief US Economist, Barclays. “Traditionally these women may be out of the workforce taking care of children but the economy is good and there may be more lucrative job offers in the future that could bring them back”. 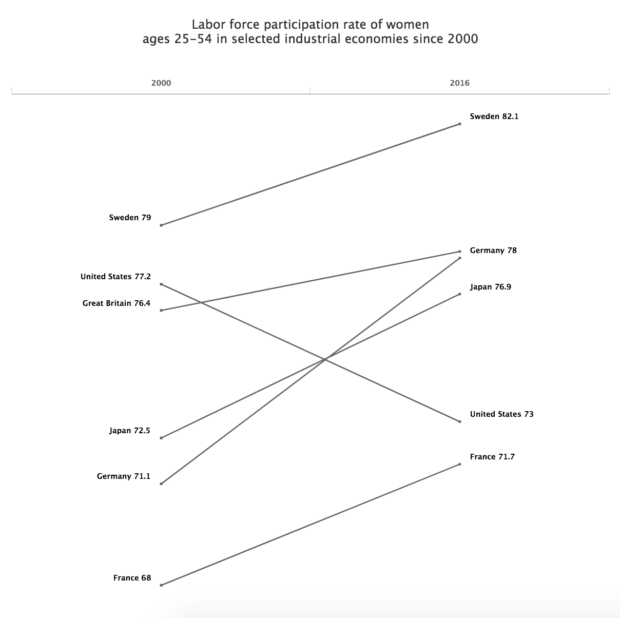