Will Consumption Get Its Trump Bump? And Other Questions the Income Report May Answer. 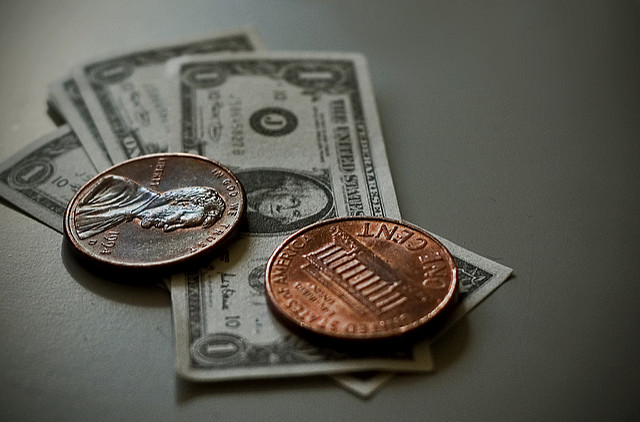 April’s personal income and outlays report will be released Thursday. Economists predict steady gains in Americans’ income and spending, as well as slowed growth for the personal consumption expenditures index, a measure of inflation that jumped in March. Here are five things to watch in the report.

1.Steady but modest growth in consumer spending lets another month pass without a notable spike from the Republican tax measure enacted at the outset of this year. Will that tax cut eventually cause a bump in consumer spending? “That’s the $64,000 question,” said Stan Shipley, economist at the firm Evercore ISI. Or, perhaps the $1.5 trillion question. Because those tax cuts skewed in favor of corporations and wealthy individuals, Shipley said, they likely will never cause a significant uptick in consumer spending, which accounts for two-thirds of economic activity. “For those who got the tax cut, they can only have so many pairs of shoes and khaki pants in their closets,” he said.

3.The escalating trade war with China and domestic political uncertainty will not cause a spike in the savings rate, or a noticeable loss of confidence in the American economy on the part of consumers. “It takes a big event,” Shipley said. “People have become desensitized with all the statements President Trump makes. They say, ‘That’s Trump being Trump.’”

4.Pre-tax and after-tax income growth will be steady and boring, which bodes well for the stability of the economy. Since October 2017, the month-on-month growth of Americans’ pre-tax income has remained within a narrow range of 2.8 percent to 4 percent. Most economists expect pre-tax income growth to remain in that range for April, hovering around 3 percent. With respect to this indicator, the economy has continued its record expansion of steady and sustained growth.

5.“No recession anytime soon,” Shipley said. The high rates of income and spending growth not only suggest a healthy economy in the present; they forecast growth for months, and perhaps years, to come. The current economic trajectory suggests Americans will continue to bring home more money, and will continue to spend it.