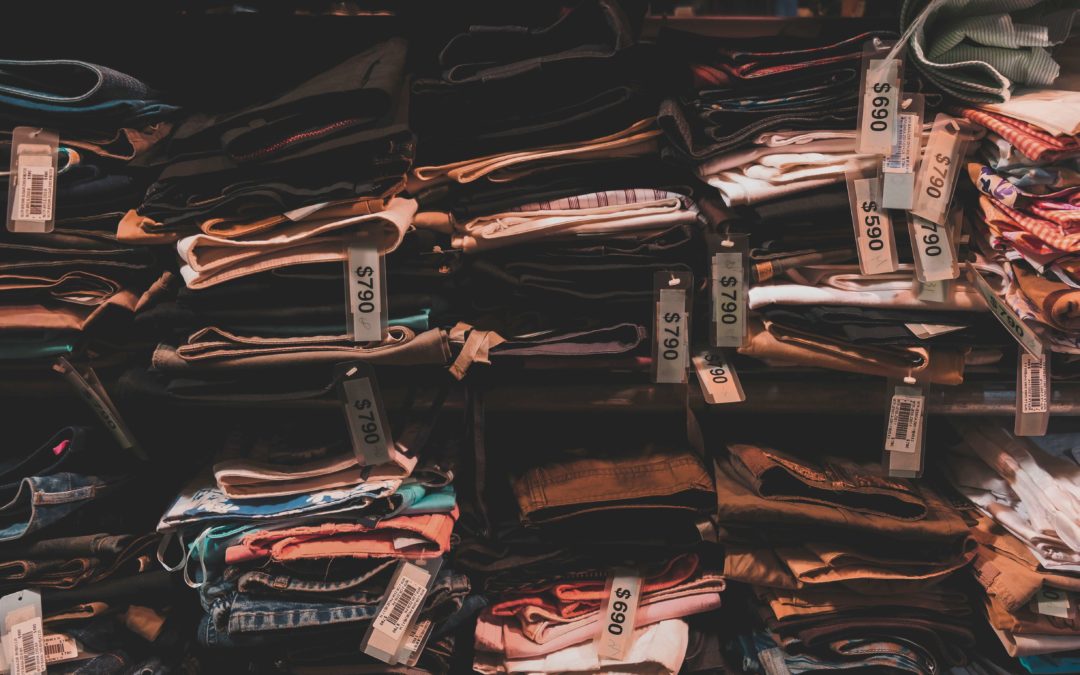 Retail sales saw the biggest drop in nine years in December, hinting to a decline in consumer spending in 2018.

Sales fell by 1.2 percent in the final months of the year, the Commerce Department said Thursday. The drop surprised economists, as they expected an increase after the November report which showed that consumers were in the buying mood for the holidays.

“It was a stunningly bad result,” said Christopher Low, Chief Economist at FTN Financial. “It suggests that U.S. households have cut back significantly.”

The drop could reflect falling consumer confidence, a bad sign for the economy, which eroded as the U.S stocks recorded losses not seen since the great depression in December. Further, tension-filled trade talks with China and the increase in interest rates also pointed to more problems for the economy under the Trump era, Low said.

“It suggests that growth has reverted,” he said.

New data from the Federal Reserve bank of New York showed that American consumers were late by three months on their car loan payments. This might affect spending, another sign that the economy is headed towards troubled waters with a possible slow down over the course of 2019 said Michael Englund, Chief Economist at Action Economics LLC.

The decrease was not in just one sector of retail sales demonstrating “the fact that the decline was broad based,” said Englund. Even the E-commerce sector, which had been steadily rising throughout 2018, saw a decline. Online sales fell by 3.9 percent, the biggest fall since November.

Some Economists wondered if the numbers were affected by the shutdown as the government was not funded during some of the data collection period.

However, the Census, which is responsible for the collection of this data put out a statement saying that the “processing and data quality were monitored throughout and response rates were at or above normal levels for this release.”

What did not surprise economists was the decline in gasoline prices as the American oil production reached new highs amongst other factors in 2018 according to the U.S Energy Information Administration.

The retail sector as a whole on the other hand hired more workers, signalling to a strong labor market, Eglund said.