New Orders for Durable Goods Up in December, but Economists Suggest Underlying Weaknesses 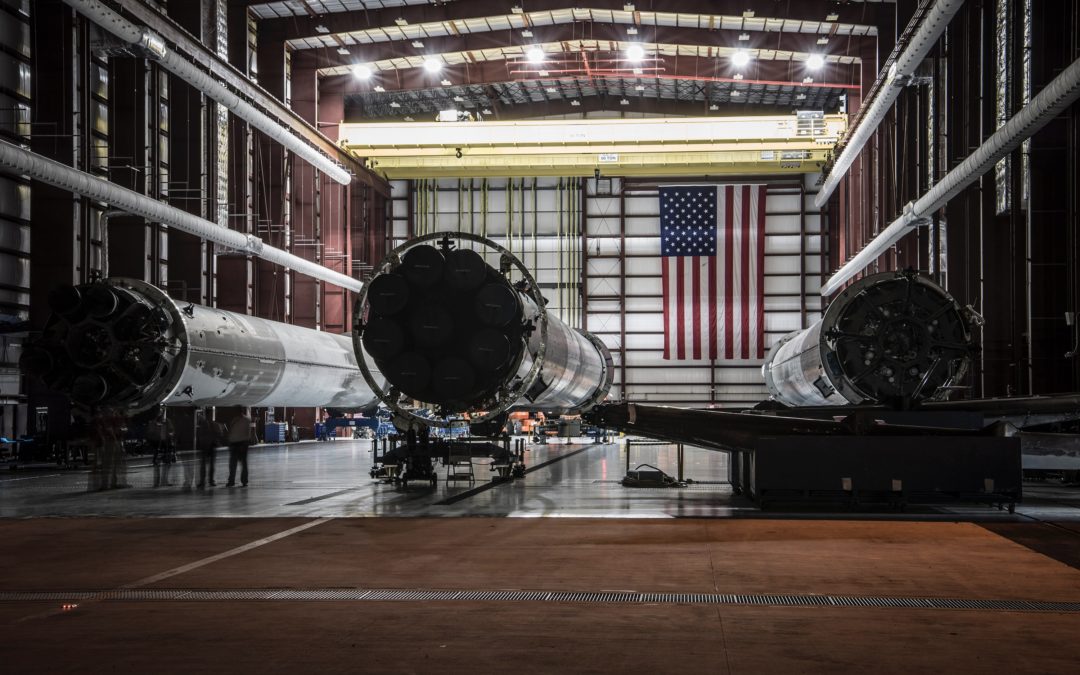 Demand for U.S. durable goods increased in December, but an important measure of business investment dropped, suggesting that companies are becoming less confident in the economic outlook.

New orders for U.S. durable goods — products that have a life expectancy exceeding three years, such as automobiles, computers and aircraft equipment — increased 1.2%, the Commerce Department said Thursday. But the gain was due mostly to a 28.4% rise in new orders for nondefense aircraft parts, in part from a surge in Boeing orders. Excluding the transportation component– which can falsely buoy the data  —  new orders for durable goods were up only 0.1%.

Despite these gains, orders for core capital goods – which exclude volatile orders for defense and aircraft equipment and are a strong indicator of business investment —dropped 0.7% following a 1.0% decline in November, indicating a slowdown in investment.

“The underlying strength of orders is somewhat weaker than the headline would anticipate,” said Jonathan Millar, senior U.S. economist at Barclays Capital. “If you take away the transportation categories the trajectory looks much more flat.”

“Investment spending has been quite weak,” Millar added.

There are several uncertainties in the economy that are contributing to slowed investment: tariffs and trade tensions with China, the impending effects of Brexit and an overall deceleration of economic growth abroad.

A fading fiscal stimulus from the 2018 tax cuts and the recent government shutdown could be affecting investment spending as well, economists said.

“Uncertainty is not a positive for domestic investment,” said Millar. “If there is uncertainty, producers have an incentive to push back spending on capital goods.”

Economists think that investment will rebound later in the year. However, if uncertainties, such as the trade war with China, are not dealt with, investors’ confidence could continue to drop, causing them to pull further back on expenditures, hurting the manufacturing sector and the economy at large.

Other economists were less concerned. Michael Englund, chief economist at Action Economics, shrugged off the decline in core capital goods, citing a negative news cycle in December. He focused instead on positive indicators in shipments and the revised number from November.

“Everything but the orders for capital equipment numbers seem to be pretty firm. We really see the drop in those orders figures, which are forward-looking, is largely in fact of the very negative news flow that we saw in December,” Englund said. “It was a bad month for news.”

Shipments for durable goods–a measure that reflects how well the economy is doing at the present time and is used to calculate the GDP — were up 0.8% overall and up 0.5% in shipments for core capital goods. The number for all new durable goods orders from November was revised up, a positive sign for the economy.

Englund also suggested that people are underestimating the boost from the stimulus plan.

“We think that the market may have jumped the gun for assuming that we are seeing the end of the boost from the stimulus,” he said. “We think that boost probably extends another two to three quarters.”

Economists mostly agreed that gains will continue to be moderate throughout the year, especially once the uncertainties dissipate.

“Once these uncertainties clear, companies will likely resume growing their investments, but we’re just not at this stage yet,” said Yelena Shulyatyeva, senior U.S. economist at Bloomberg Economics.