A Hard Brexit is Bad News for the U.S., Even if a Few Industries Could Gain from Lost Trade Between the U.K. and Europe 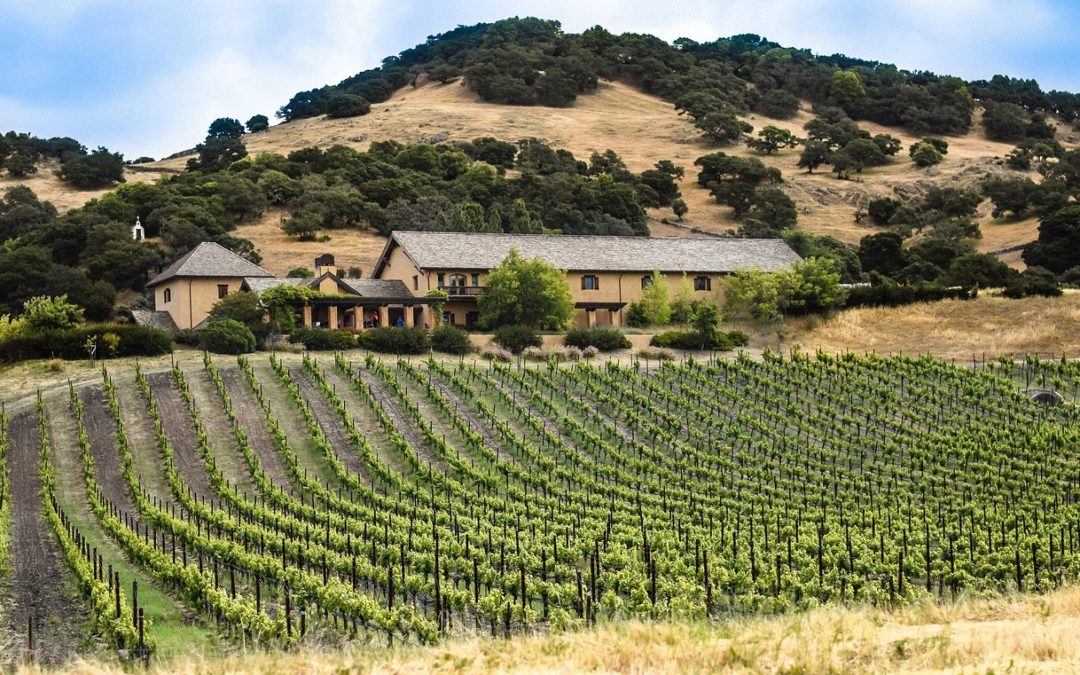 It’s rare that a bottle of wine from Napa Valley in California makes it overseas. If a brand already exports to the U.K., however, they might just see their exports, along with exports from a number of other industries, get a bump from a hard Brexit.

About ten years ago, Stephanie Honig talked her husband into expanding their winery, Honig Vineyard and Winery, into a global market. They now export about 5% of their wine, and they are hoping to grow that number.

“My point was, we’re a generational business. We’re the third generation. We want to get it to the fourth generation. The world is getting smaller and smaller, so there’s definitely a marketing value to being a global brand, and it’s important to open up channels of distribution. So that’s when he said, ‘Fine, do it.’”

Conservative leaders on both sides of the Atlantic have sold Britain’s long-awaited departure from the European Union, known as “Brexit”, as an opportunity for the United States to renegotiate and possibly increase trade with the United Kingdom. The reality is that Brexit could stand to have a sobering effect on the global economy, and though it is possible, there is no guarantee that any American industry will make large gains as a result of Brexit.

New trade negotiations with the U.K. post-Brexit could mean a change in European Union-imposed standards and practices that fence the U.S. out of the market. The U.S. Department of Agriculture has even looked into how agricultural exports might shift between the U.S. and the U.K.

Still, any trade negotiations between the two countries would be colored by the fact that the U.S. economy is significantly larger than the U.K. economy. Only 3.7% of American exports go to the U.K., and the United States gets just 2.1% of its imports from there. A change in those figures might barely be felt by the U.S. economy.

At the same time, the U.K. exports 11% of its goods to the U.S., and 7.5% of its imports are American. The U.K. already exports more to the U.S. than to any other individual country, which means that changes in that partnership could mean a lot more to the U.K.

“One way Brexiteers have been a little disingenuous with the public is that the U.K. has less bargaining leverage on its own,” said Charles Hankla, an associate professor of political science, Georgia State University. The European Union is the world’s second largest consumer market and for that reason, can hold its own with the United States. The U.K. on its own does not have that luxury.

It also had no way of knowing that it would have to make those negotiations with President Donald Trump. “The pro-Brexit economic analysis assumed that the U.K. could achieve free trade with the U.S.,” said Sherman Robinson, a senior fellow at the Peterson Institute for International Economics. “That is not going to happen.” The protectionist bend in Trump’s trade negotiations would likely surface in a new trade agreement with the U.K. as it would with China, but the U.K. would not have the same leverage to resist it.

That could give the Trump Administration the confidence to ask for even more from the Brits. The E.U. is infamous for its extensive regulations and high standards for food. Without the protection of the E.U., the U.K. might have to let go of some of those in order to get new trade negotiations through. The most famous example has been speculation that the U.K. might have to start accepting chlorine-bathed American chickens that 70% of British people do not want.

The breakup from the E.U. could inspire other shakeups in the U.K.’s trade relationship with the U.S., like forcing Britain to import more American cars or allow U.S. pharmaceutical companies to sell their goods in the U.K. at U.S. prices. “The U.S. has become a difficult trading partner,” said Robinson, “And if the U.S. decides to protect its domestic industries, trade deals won’t save you.”

Other goods from American farms could hang in the balance as well. “I’m sure that American agriculture would love to get into the British market,” said Kent Hughes, the director of the Program on America and the Global Economy at the Wilson Center.

That could include wine, like Honig’s. “To sell a little bit in a lot of places and be a global brand is really my goal,” Honig said. If there was a little more room for growth, it could potentially help her achieve that.

She also said that she thinks it might not be her brand that could benefit the most if the British market were to open up a bit more. “I would think that if there’s a category of wine that would benefit from Brexit, it’s really more the entry-level wines, more of the big brands.” She said that less expensive, supermarket wines see most of the business in the U.K. and that growers in areas like the Central Valley of California might be in a better position to profit from a change.

Still, the question of whether or not Brexit will have an effect on U.S. exports will not be resolved until Brexit is, and it will likely be a while before that happens.