As the retail industry transitions, a good economy provides relief for retail workers 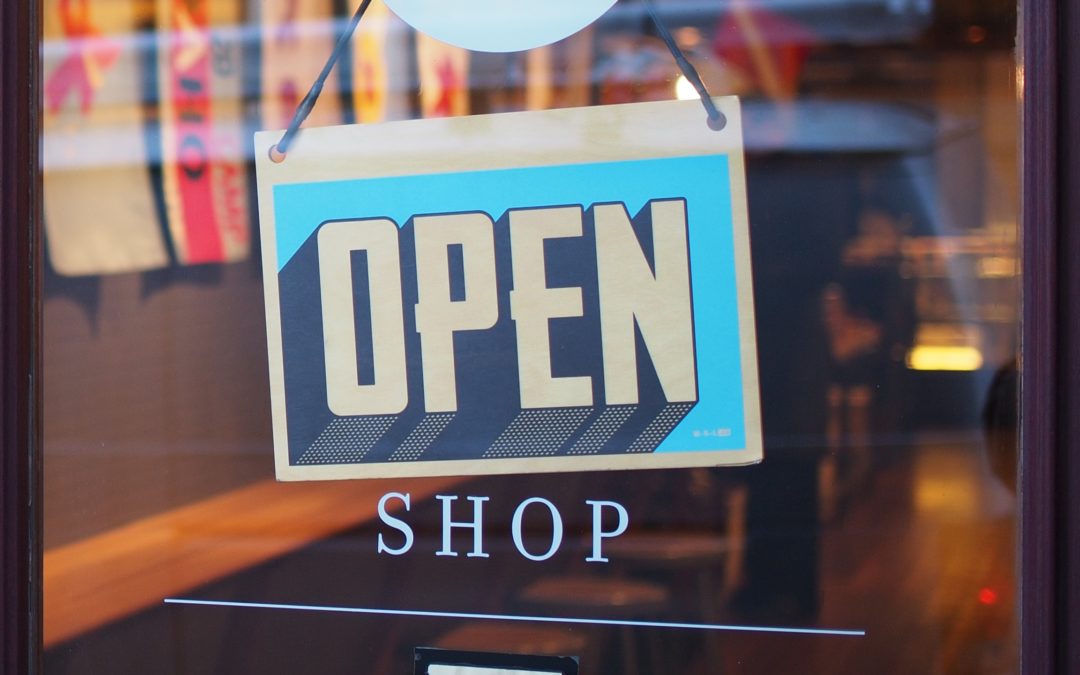 Joel Porras has been working at Bonobos, an e-commerce clothing subsidiary of Walmart for the past two years. As a sales associate, he guides clients into making their clothing choices when they come in to shop. But he graduated with a degree in Media Studies from Hunter College and wants to transition into the media industry as that is his goal.

“Now I am trying to to find something stable,” said Porras. “I have been considering other jobs.”

Even though brick and mortar stores are closing, fortunately, an expanding economy, historically low unemployment, strong GDP growth and the overall robust state of the economy is helping retail workers find jobs in other industries.

Joel has been looking for sales positions in a media organization for the past month and half and during his search he has has given about three interviews and nothing worked out which he is glad about as he waiting for the right fit.

“I am really looking to stay in media if the opportunity comes,” said Porras.

The unemployment rate in the retail sector is 4.7 percent according to the Labor Department, a whole percentage more compared to the overall unemployment in the economy of 3.6 percent, a half a century low.

The retail sector as a whole has lost around 12,000 jobs over the past year and within the sector, general merchandising stores have taken the biggest hit losing around 8,500 jobs the past year, according to the Labor Department.

Hiring for the retail sector peaked between 2014 and 2017 as the industry added more jobs than ever since the recession, according to the Labor Department.

Since the recession, the industry has added over a million and half jobs, but post 2017 employment in the sector has flattened out, according to Mark Mathews, vice president of Research at National Retail Federation.

“A lot of jobs that had been lost during the recession had been replaced,” said Mathews.

After the April 2017 peak, the retail sector now has about 15.8 million jobs, down 60,000 jobs according to the Labor Department.

Workers in the general merchandising stores like Walmart, Sears and JCPenney are losing their jobs because of the advent of the internet. The rise online marketplaces like Amazon, Etsy and Ebay amongst others are capturing more online traffic as customers seek to make their purchases online. To meet the growing needs of the consumers, retailers are opening more warehouses and closing down physical stores.

“Gen X and millennials are driving a lot of change in the industry,” said Mathews.

Warehouses make it easier for the companies to sell their goods online as all of their products are in one place. And to build the warehouse infrastructure, companies are doing something different.

Retailers are hiring workers with a completely different skill set compared to the conventional in store retail worker. Programmers and maintenance engineers are being hired by retailers to build out their online distribution infrastructures to allow brick and mortar stores to move online, according to Andrew Challenger, vice president of Challenger, Gray & Christmas, Inc, a placement agency.

“A lot of general stores are being outcompeted on price by e-commerce,” said Andrew Flowers, economist at Indeed Hiring Lab.

Warehouses are adopting a considerable amount of automation to build out their infrastructure in order to keep up with the growing number of online orders which is leaving in store retail workers out as they have lesser technical skills.

“Warehouse jobs have a surprising amount of technology,” said Challenger. “It is not just about lifting boxes.”

The transition of the retail sector is leading the industry to hire a different kind of worker, a worker that has a technical skills like coding and programming and also has logistical experience like scheduling a timely execution of orders and creating spreadsheets that keep the operations of the warehouse going, according to Challenger.

As compared to warehouse jobs, the skillset of an in store retail worker requires them to interact with the customers, have interpersonal skills and have a positive attitude as they are the face of the brand, according to Challenger.

The skill set mismatch for the retail workers for warehouse jobs does not mean that they are not able to find jobs in other industries. The interpersonal skills that the retail workers have are playing up to their advantage helping them transition into jobs in industries like sales, healthcare services, leisure and hospitality, and even the IT sector.

Joel interacts with clients on a daily basis and using his interpersonal skills makes sales for the company by closely listening to his client’s needs and curating information to help clients make the best decision.

“The most important skill that I am gaining from this position is the ability to communicate effectively with different people from different sectors,” said Porras.

And he plans to transfer his collaborative retail skills to the media sales job that he has been searching for. He hopes that his retail experience with the background in media studies gives him a unique advantage to find the media sales job.

“I think I am able to transfer out those skills to the sales position within the media industry,” said Porras.

Retail jobs provide a solid foundation for soft skills like self motivation and problem solving and interpersonal skills, and they favor retail workers when they are transitioning to other industries as 71 percent of the hiring managers say that having emotional intelligence makes retail workers more attractive to hire in the healthcare and  technology and sales industries, according to Mathews.

The exodus of workers from general merchandising stores is due to the technological changes happening in the retail industry as a whole. The rise of artificial intelligence to support the e-commerce supply chain warehouses and other technological tools have changed retail demands for both the consumer and retailers.

“You never know the consequences of technology,” said Mathews. “There is a lot of potential for some set of jobs to go obsolete, but it just creates other set of jobs.”