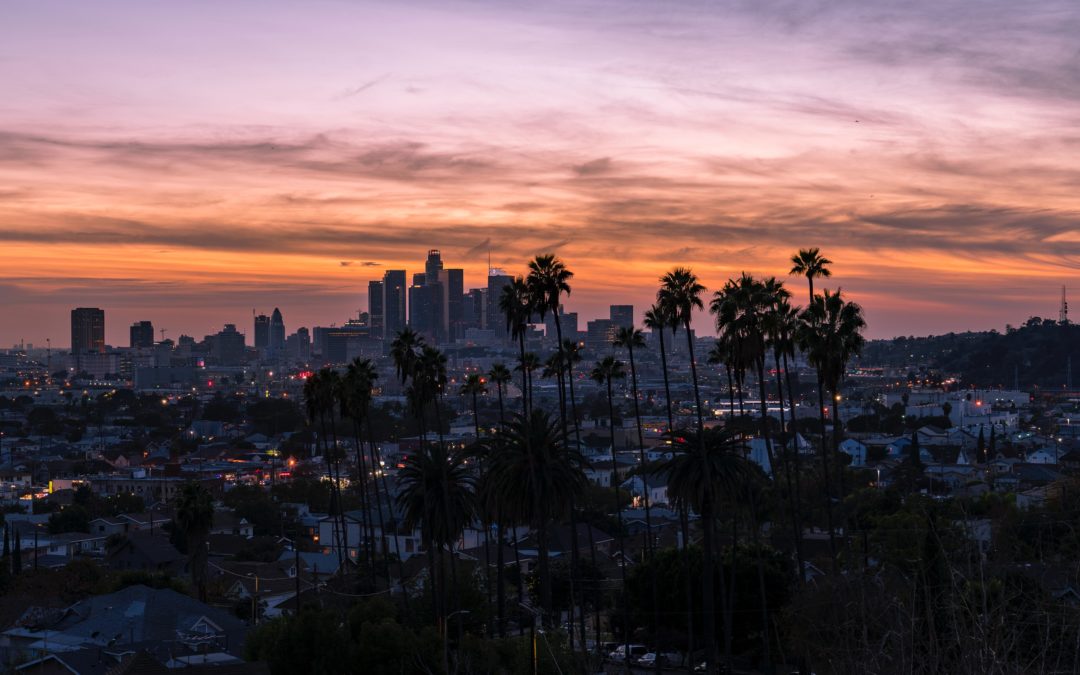 In 2018, America’s venture capital industry made about $136 billion in investment, in American cities.

Here are the top 3 cities with venture capital funding from least to the most:

1. San Francisco: San Francisco has raised around $11.2 billion in capital in 2019. The Bay Area made 1,775 deals in 2019, making it to the top of the list. The Bay Area ranks number one because it has the Silicon Valley that attracts a lot of VC funding.

2. New York City: New York city has raised about $4.3 billion in capital in 2019. The New York metro area made about 940 deals for the year as the metro area expands with fewer startups that have scaled rapidly in the last 4 years.

3. Boston: The city of Boston raised about $2.8 billion in capital in 2019. The Boston metro area made about 538 deals for the year as the area’s thriving bio-tech industry still continues to attract VC firms.