Retail Sales Were Slightly Up in January, But Store Sales Slowed 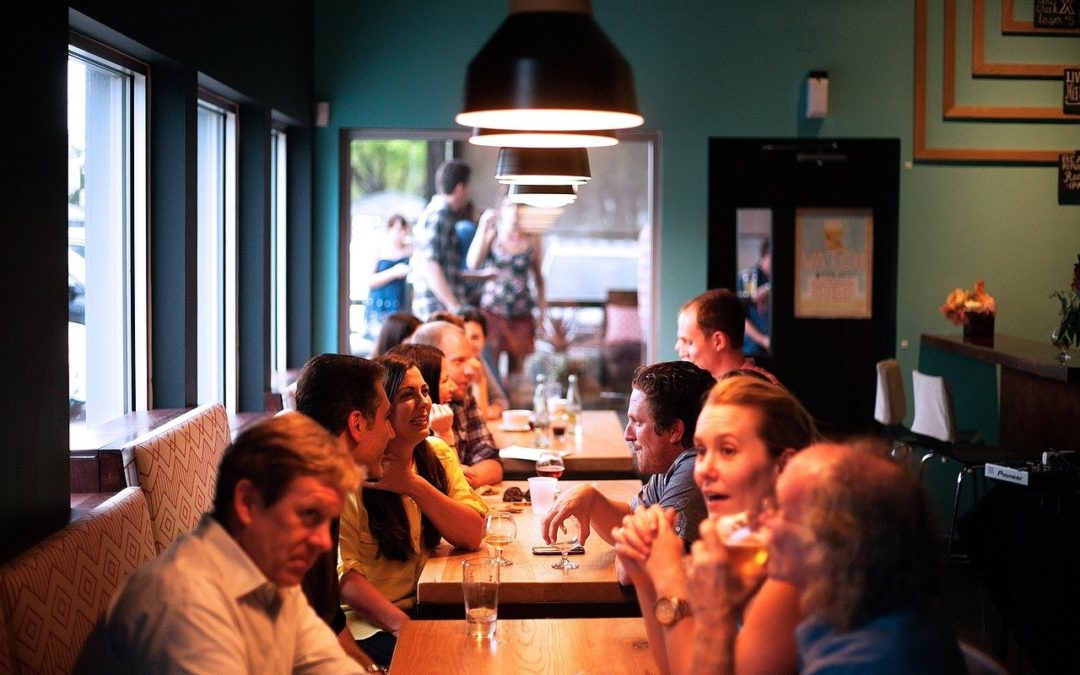 U.S. retail sales picked up slightly in January, boosted by warm weather and cheaper gas prices. But apparel and department store sales kept slowing, a sign that consumers may not be able to maintain economic growth.

Overall, seasonally-adjusted retail sales rose 0.3% in January, according to Commerce data released on February 14th. Sales were up 4.4% from a year ago.

Consumer spending has been strong enough to hoist up the economy, but after December’s weaker holiday sales and only a small bump up in January, sales might not be as strong as they were. Some categories, such as general merchandise stores, saw their best numbers in months, and others, such as clothing stores, keep losing consumers each month.

Carl Riccadona, Chief US Economist at Bloomberg LP, said the overall number, “is not great, but not that terrible, given unemployment is at a fifty year low.”

The unemployment rate at 3.6% is boosting consumer confidence and steadying sales undergirding the fact that wage growth and GDP have slowed down. A January consumer confidence survey from Conference Board showed those expecting more jobs in the months ahead increased from 15.5 percent in December to 17.2 percent in January.

The numbers don’t yet reflect the impact from coronavirus in the US market, which gives some economists pause. The virus has already killed twice as many people as the SARS outbreak in 2003.

“World trade is slowing down persistently and terrifically,” said Robert Brusca, chief economist at FAO Economics. If mortality rates are misreported or increase, he said, “it’s really going to cut down on retail sales.”

The retail sales report reflected the continued shift from physical to online shopping. Sales at nonstore retailers such as Amazon were up 8.4 percent in January from a year earlier, while department store sales fell 5.5 percent. Macy’s recently announced that it would close 125 stores and lay off 2,000 employees, the latest in a long line of department stores to announce job cuts and store closures.

“We have a gapped-tooth smile, with storefronts empty for years,” said Brusca.

Some economists see the trend as a short-term pain to endure for an efficiency boost and shift to more warehouse jobs, and the result of an overbuilt mall system.

Uncertainty has also crept in. Markets are hoping for the Fed to cut rates. Since the Fed is keeping them the same right now because of the Coronavirus outbreak and other reasons, the stock market is weaker and hurting retail sales. The election, and questions Democratic presidential candidates argue over the deficit and the role of the Fed, are creating further uncertainty, said Brusca.

“Today all these people are hoping for the Fed like Santa Claus to open his bag, and retail sales slowing are going to reflect that,” he said.