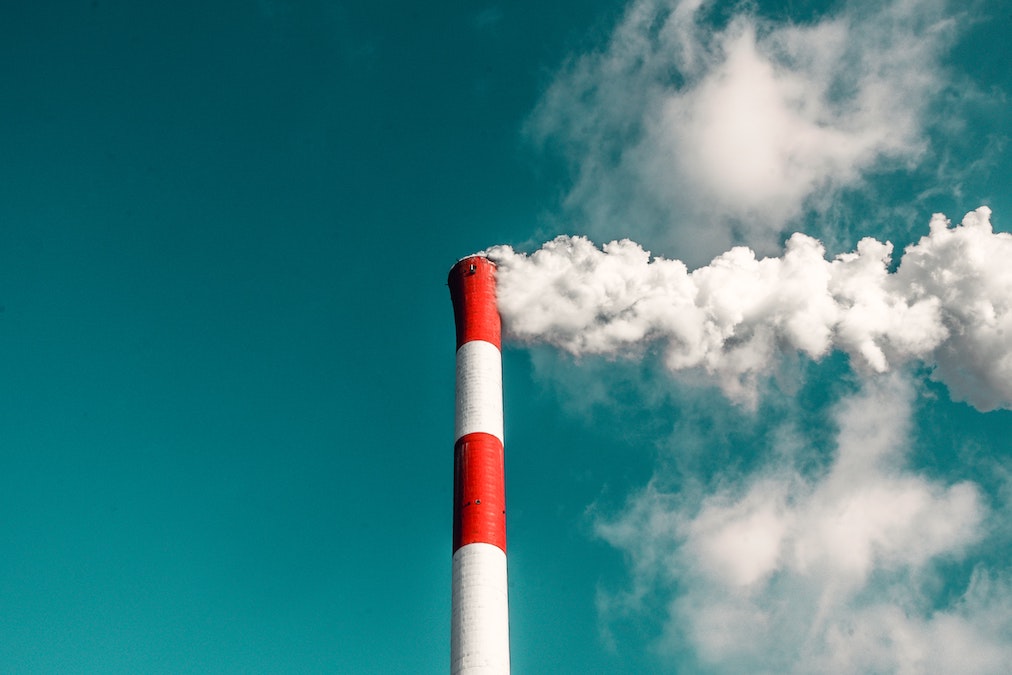 The signing of the first phase of a trade agreement between the U.S. and China last month buoyed American manufacturers. The sector began to grow again, following five months of declining activity.

But for a sector still vulnerable from a two year trade war, it may be the last good news for a while.

The coronavirus has shuttered many factories in China, putting U.S. manufacturers who rely on Chinese goods in a bind. Supply chain managers reported slower deliveries from their suppliers and a drastic drop in imports, which decreased 8.7 points, the lowest ISM Imports Index since May 2009.

Still, economists say the sector shows good fundamentals and that service industries may be more at risk to the effects of the virus.

“I think we’re seeing signs that a lot of the factories in China are getting back closer to speed, but you’re going to see a loss of U.S. sales into China, a loss of tourism,” said Scott J. Brown, Senior Vice President and Chief Economist at Raymond James & Associates. “One of the biggest effects will be social distancing. People will stay away from restaurants, shopping centres and travel.”

While the sector as a whole may avoid the worst of the effects of the virus on the economy, manufacturers are still in a tough position until they can secure the supplies they need.

ISM’s Backlog of Orders Index gained 4.6 percentage points from January, generally a positive indicator of upcoming production and employment increases to meet the demand. But with uncertainty and pessimism clouding the global economy, some economists say it may take some time before those effects are felt.

“Going forward I see a return to the positive by the second quarter of 2020,” said Stephen Buu, Portfolio Manager at CTI Capital Securities.

Despite Monday’s scant manufacturing numbers, the markets rallied on the expectation that central banks may provide relief. The Dow Jones Industrial Average, S&P 500 and Nasdaq Composite all closed the day in the green, just days after Wall Street’s worst week since the 2008 recession.

“We’re still looking at the ripple effects of the coronavirus and how it’s going to affect the businesses in the U.S.,” said Buu. “But at the same time, when I look at the global picture, I don’t think most of the S&P 500 companies show a big exposure in China.”

“The pessimism among [manufacturing purchasing] managers is more of a going concern.”