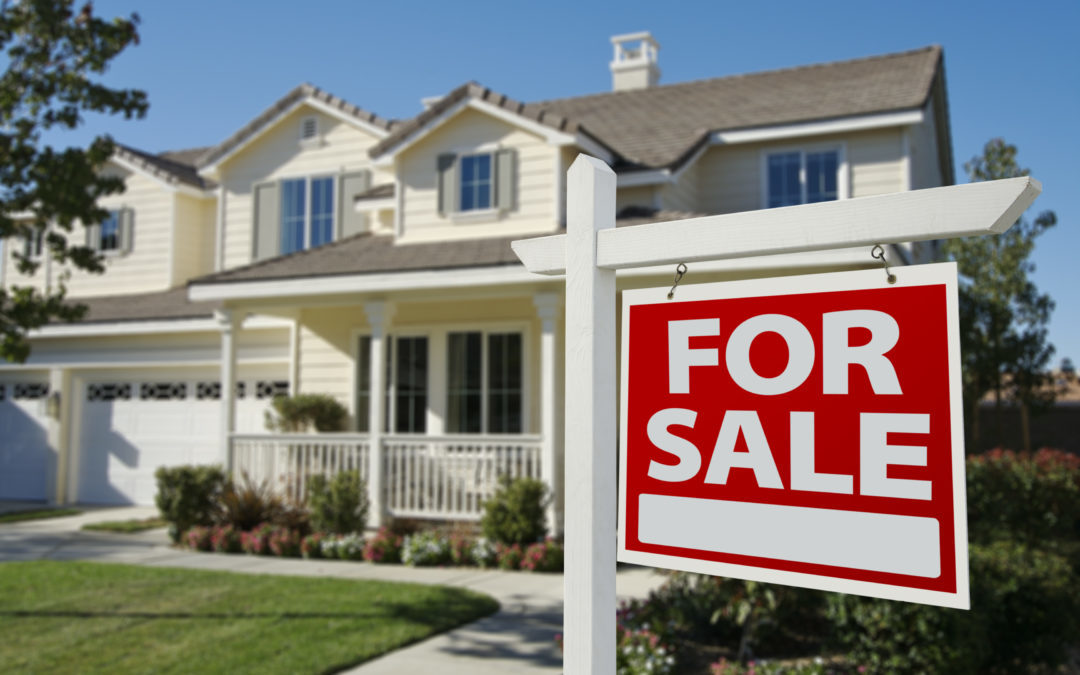 Home price growth accelerated in December, reflecting buyer confidence despite an inadequate supply of homes and marking the end of another year of growth in US home prices.

The S&P CoreLogic Case-Shiller U.S. National Home Price Index reported a 3.8% annual gain in December, up from 3.5% in the previous month. There were also increases in the 10-City Composite and the 20-City Composite – indexes compiled from averaged housing data in certain major metropolitan cities in the U.S, such as Chicago, New York, Atlanta, etc.

The December numbers cap off eight years of consecutive growth in US home prices. The housing market has been fueled by an inadequate supply of homes for sale, low mortgage rates, and low interest rates. Low rates have encouraged buying, but there is stiff competition due to the limited supply of homes. It is possible the continuing trend of low supply and rising prices could cause the market to overheat and turn away new buyers. But for now, the competition is good news for sellers, and low rates are good news for buyers.

Economists also cite low unemployment and rising wages as factors in home price growth. “People seem more secure in their jobs. And when you’re taking out a 30-year mortgage, you want to feel safe when looking at the long term,” said Troy Ludtka, an economist at Nataxis.

“Affordability is pretty good right now,” said Stan Shipley, an economist at Evercore. “Given that mortgage rates are low, unemployment is down, and wages are up – those all help.”

Overall, there is an appetite to buy, though the increase in prices has made buying harder for some. Lauren Henderson, an economic analyst at Stifel Financial in Chicago, noted that there was some resistance from buyers with student loans or other household debt.

Economists surveyed by Bloomberg estimated a median increase of .40%. Phoenix, Charlotte and Tampa reported the highest year-over-year gains among the 20 cities, with year-over-year price increases of 6.5%, 5.3% and 5.2%, respectively.

For next month, economists are keeping an eye on how the coronavirus will impact the market, after the Dow plunged 3.5 percentage points in response to increased cases in Iran, South Korea, and Italy. They are also watching the supply of homes. Some economists think the supply will get even tighter, partially due to a lack of building during the Financial Crisis.

“It’s already hard to buy in cities like New York, Chicago, and LA [due to low supply],” said Tom Simons, an economist at Jefferies. “If the economy continues to do as well as it has, we could hit an inflection point in 2020.”

Evercore’s Shipley agreed. “But, those conditions aren’t in the market yet,” he said.

The S&P CoreLogic Case-Shiller U.S. National Home Price Index measures arms-length transactions of homes in the US, as well as foreclosures. Condos and co-ops are not included in the Index.