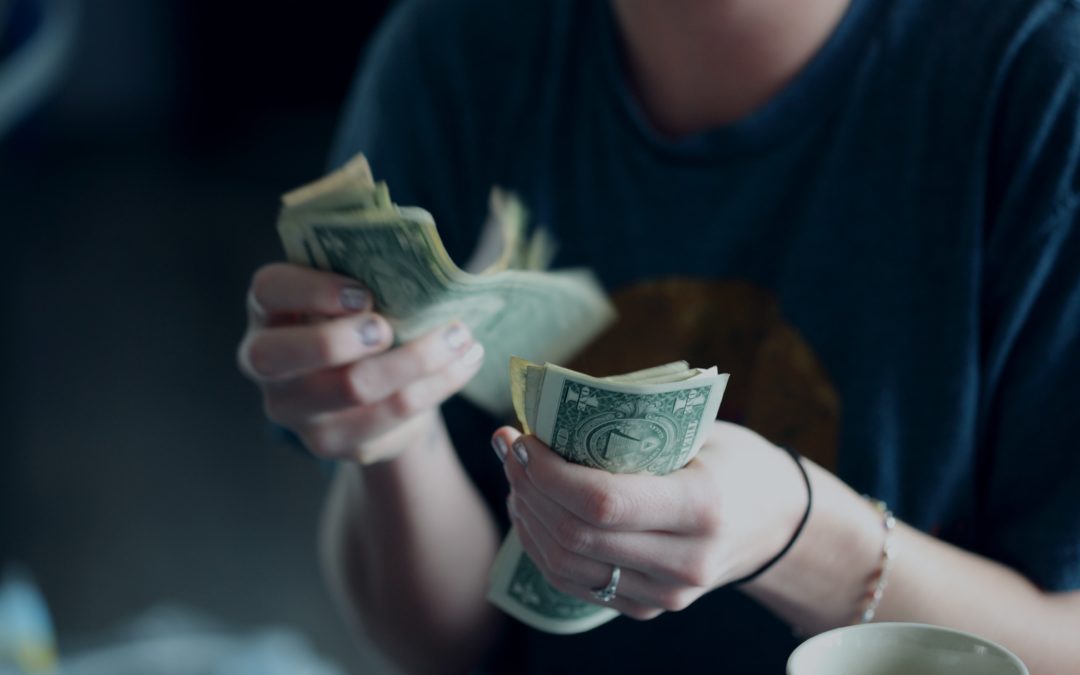 Incomes rose and spending slowed in the United States to start the year, suggesting that consumers were saving money even before the coronavirus began to spread globally.

Personal income rose 0.6% in January, its largest jump since February of 2019, according to data released today by the U.S. Department of Commerce. Consumer spending growth slowed in comparison to previous months, with personal consumption expenditures up 0.2%. With incomes rising at a faster pace than spending, the personal savings rate grew to 7.9% for January.

With uncertainty surrounding whether the coronavirus will have a large impact in the U.S., economists say that the money consumers are saving will provide them with spending power for when the global health crisis passes.

However, if the virus does take hold in the U.S. in the way that some experts have suggested, “it will weigh down consumer spending and economic growth,” according to Stan Shipley, a managing director and economist and strategist at Evercore ISI.

The personal income report came as U.S. stocks closed out their worst week since the financial crisis in 2008, as fears of the coronavirus gripped global markets. The Dow Jones Industrial Average fell 12.4%, while the S&P 500 saw all of its 11 sectors dip into negative territory for the year. Earlier in February, each index had touched all-time highs.

Consumer spending will be closely viewed in the wake of the coronavirus, as it is the largest component of gross domestic product (GDP) in the United States. Consumers saving more could signal their general sense of uncertainty in the direction of the economy.

Short-term factors drove the slump in spending. One was lower gas prices, according to David William Berson, senior vice president and chief economist at Nationwide Insurance in Columbus, Ohio.

Another was the milder weather that was seen throughout the typically chilly winter month, according to Shipley. The warmer temperature allowed consumers to save on their heating bills.

The rise in income could signal that the economy is still expanding even as the effects of the coronavirus remain uncertain.  Wages and salaries contributed to most of the gain in income, as they were up 0.5%. One reason for this is the minimum wage increase in 21 states to begin the year. Government transfer payments such as social security and welfare also contributed to the gain.

Another hint of continued economic expansion is that income rose as spending slowed, showing that consumers could continue to drive the economy in future months, particularly when the effects of the virus pass.

Even as wages rose, the price index for personal-consumption expenditures saw a modest rise of 0.1%, held back by a 0.7% drop in energy goods and services. The index serves as the Federal Reserve’s preferred inflation meter. On Friday, Fed chairman Jerome Powell signaled that the nation’s central bank was prepared to cut rates if needed in response to the coronavirus.