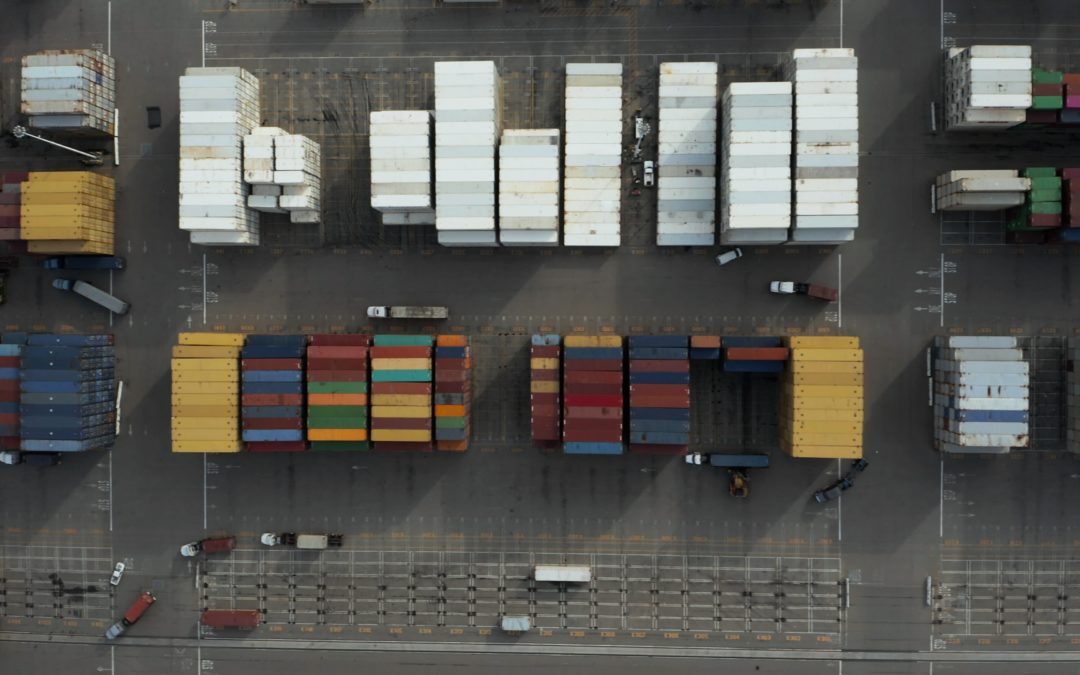 The U.S. trade deficit continued to narrow in February with a steep fall in imports but a slight increase in exports, which is just a start showing the impact of the coronavirus pandemic.

U.S. exports of goods increased by $0.7 billion over January, the U.S. Census Bureau said Thursday, while goods imports fell by a significant $5.3 billion, narrowing the trade deficit by 9.1% in February.

The coronavirus is the main cause of the drop-in imports, as it was disrupting supply chains. The significant decrease in imports is not a good sign, since falling imports are likely to lead to shortages and could decrease consumption, even though the continuous narrowing of the deficit is what the Trump administration wants.

The virus’s negative influence started in February, with many factories in China having shut down in late January and the Chinese economy effectively halted for almost a month. The pandemic has disrupted manufacturing in China, which has also influenced U.S. imports in supply chains. In February, the coronavirus quickly spread to other Asian countries, including South Korea, Japan and Malaysia, which are also essential to U.S. trade.

The coronavirus influence on transportation is the main factor leading to the decrease in U.S. imports.

“Chinese exports were severely hampered by the ports’ being closed in February,” said Michael R. Englund, chief economist at Action Economics, a financial services company. “So our imports of goods from China starting in the second half of February are going to show a huge drop-off.”

As the coronavirus spreads around the world, the port of Long Beach, Calif., unloaded only half the amount of Chinese goods this February as it did in February 2019, according to harbor officials.

Kurt Forsgren, managing director at SG Global Ratings, a financial services company, agreed that transportation issues were depressing U.S. trade. “On the port side, there would be the same exposure to China trade. The ports are experiencing significant declines in container volumes,” said Forsgren.

With the number of coronavirus cases in China declining but rising all over the world, U.S. trade transportation, especially the shipping industry, will have to struggle longer with falling demand. Economists say the decreased U.S. imports will be a major trend in at least next couple months.

Justin Flaten, president of JM Grain in North Dakota, which is a company processes and ships pulses, said though his company was not doing a lot with China since trade war, he was still concerned about how coronavirus would limit people’s daily lives, thus damaging trade. “We’re trying to keep the doors open, but probably the next uncertainty which is common to all industries is, can people stay healthy?” he said.

The U.S. exports are not very obviously threatened by the coronavirus based on the February report, since the U.S. wasn’t feeling anything, said Eric Gaus, the Assistant Director at Moody’s Analytics. It’s mostly like that sort of momentum of exports that was going into the same situation as imports now.

While uncertainties continue, it is clear that the virus will have a negative impact on U.S. trade. For most countries, “Selling anything abroad anymore, so like all of that’s going to stop in March,” said Gaus. 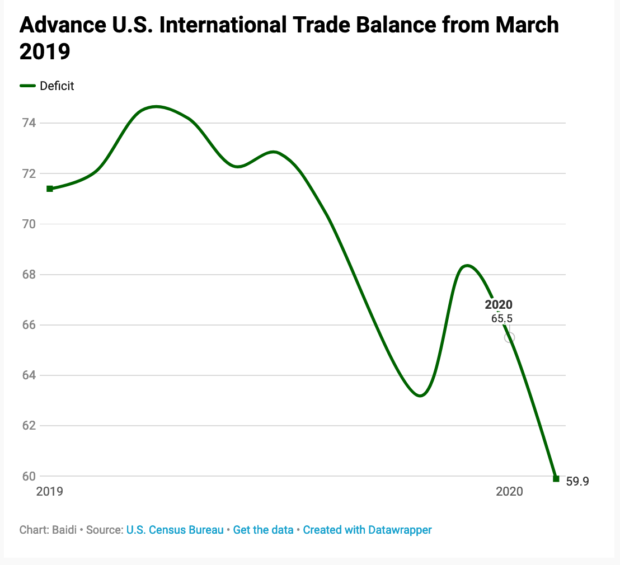