After recovering well from 2008 recession, Arizona could see a quick reversal of fortunes in wake of coronavirus 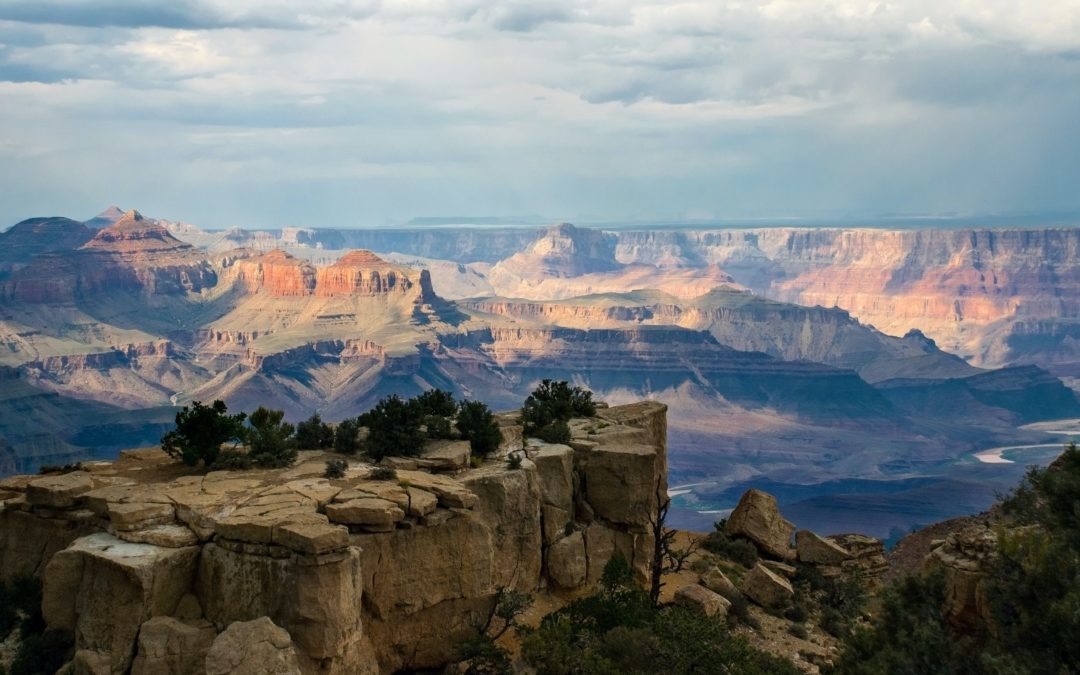 As the coronavirus crisis continues in the United States, Arizona, like most states, is facing a frightening economic outlook.

The social distancing measures put in place by federal and local governments have hurt businesses in the state, forcing some to even lay off workers.

Overall, the situation in Arizona could serve as a warning to other states. If a state that was on such solid economic footing could fall into severe trouble as a result of the virus, it’s almost a certainty that others that were worse off could suffer as well.

It’s a dramatic shift for a place that had recovered well from the financial crisis of 2008 and was having economic success heading into the current crisis. One sign of this was in job growth, which the state saw grow 2.8% last year compared to 1.4% for the United States as a whole. The virus threatens to bring these totals down.

“The impacts are going to be largest on the sectors that are hit hardest by the shutdowns and social distancing that we’re going through,” said George Hammond, who directs the Economic and Business Research Center in the Eller College of Management at the University of Arizona. “So, that’s why travel and tourism get hit hard.”

Hammond also noted that the virus could have an effect on the manufacturing industry, as workers there tend to gather in close proximity to each other.

This would be especially harmful to the state, as manufacturing has been a booming industry there in recent years. The governor’s office said in a press release last September that the state was experiencing its strongest job growth in the industry in 30 years.

Arizona was also in a strong position in terms of wage gains. In December of 2019, hourly wages for workers in the private sector grew 4.1% from a year earlier. This was after wage gains in October and November were up 4.2%, and 5.1% year-over-year respectively.

This outpaced the United States as a whole, which saw wages among these workers in October, November, and December grow 3.2%, 3.3%, and 3.0% respectively.

Gains in the state’s manufacturing industry, coupled with an increase in the minimum wage, had fueled the gains, according to Hammond.

Unfortunately for workers, these gains will not be felt if they cannot work. Small businesses, in particular, are vulnerable to the crisis, as they typically operate with fewer reserves.

One small business that is trying to push through is Burrito Express, a Mexican restaurant owned by brothers Angel and Mark Marin.

“Literally probably four weeks ago we were, in terms of revenue and just growth, we were at the best point that we had ever been in 25 years,” Angel Marin said. “Things were just rolling. It was awesome.”

But now, the restaurant chain is feeling the effects of the social distancing laws put into place. So far, they have only had to lay off two people, but Angel is concerned that things could get worse. He estimates that they employ around 30 people.

Now, like many other restaurants, they are relying on delivery and takeout orders to survive.

The virus has also touched the clothing industry as well.

Michael Spangenberg, one of the co-founders of State Forty Eight, an apparel line, said that his company had seen strong results early in the year, and was looking forward to more. Revenue for their first quarter was up nearly double compared to 2019.

The virus has forced the company to close its two main retail locations, but Spangenberg says they are pressing on by focusing on online business, and by implementing new designs, collections, and collaborations.

The virus has already had staggering effects on the economy of the country as a whole. On Friday, the Labor Department released data showing U.S. employers cut over 700,000 jobs in March. Economists had previously estimated a loss of around 100,000.

This came after data released last Thursday showed that 6.6 million Americans had filed for unemployment benefits the previous week.