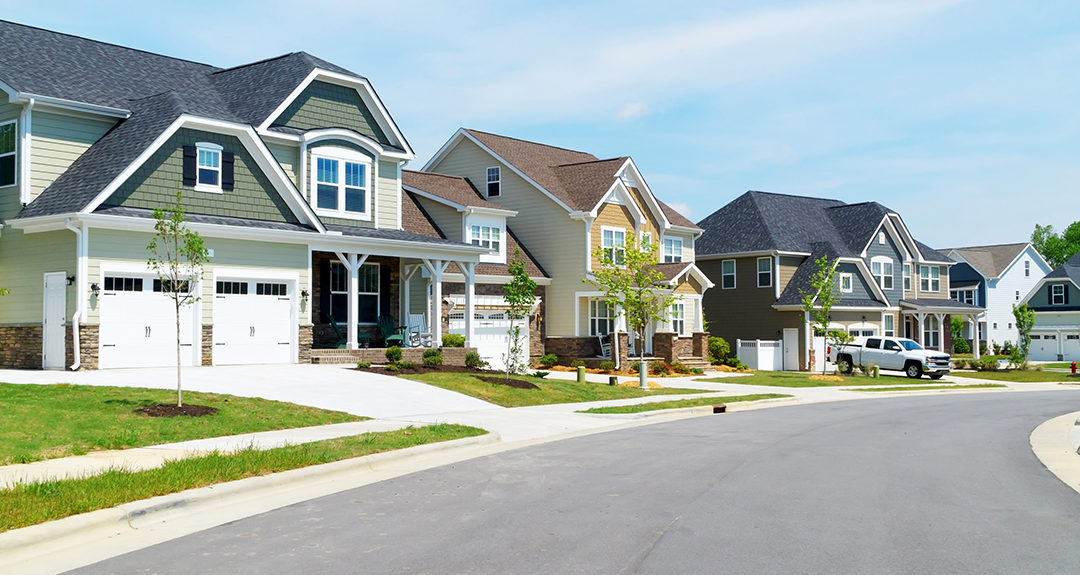 Home price growth accelerated in January, indicating a strong housing market before the spread of the coronavirus pandemic.

The S&P CoreLogic Case-Shiller U.S. National Home Price Index reported a 3.9% annual gain in January, up from 3.7% in the previous month. There were also annual increases in the 10-City Composite and the 20-City Composite – indexes compiled from averaged housing data in certain major metropolitan cities in the U.S, such as Chicago, New York, Atlanta, etc.

The January number kicked off a strong year in housing. The housing market was doing well thanks to low unemployment, low interest rates, and record low mortgage rates – all good signs for buyers. A limited housing supply meant good competition for sellers.

“It’s just painful,” says Troy Ludtka, an economist at Nataxis. “We were going to be firing at all cylinders, and this took the wind out of our sails.”

How the virus will impact the housing market won’t be reflected in the Index for many months. One factor to look at will be the number of housing starts. With some states deeming construction workers non-essential, the supply of new homes could stagnate or even shrink. “It seems random where construction is continuing and where it is coming to a halt, though we will for sure see it in the cities that are hit the hardest,” says Ward McCarthy, a chief financial economist at Jefferies.

Chad Hansen, a software engineer at Google, had been looking forward to renovating a new apartment in the East Village. “We’ve made some progress in that we have approval from the co-op and are about to get our permits. And that was six months in the making. But now, of course, we can’t start the work.” Hansen’s contractor emailed him letting him know that the apartment would be on hold until at least April 29.

The flip side, according to Stan Shipley, an economist at Evercore, is that the construction slow could also mean that the supply of homes will remain low or even decrease. That could keep housing prices high when the coronavirus crisis is over.

Another factor will be how quickly Americans can go back to work. With households having missed out on months of paychecks, many could be struggling to catch up on those mortgage payments, and would not be looking for a new home. This would mean that sellers will have to lower prices to incentivise buyers.

“There’s a chance that we will see a big correction in home prices,” says Ludtka. “I don’t think folks will be looking for a new home, for another 30-year mortgage commitment.”

All of this would rely on how soon households start seeing regular paychecks, as well as their confidence in the economy. According to the Conference Board, an economic think-tank based in New York, the Consumer Confidence Index fell 9% in March. When it will increase is anyone’s guess.