Five Things to Watch for in Wednesday’s Retail Sales Report 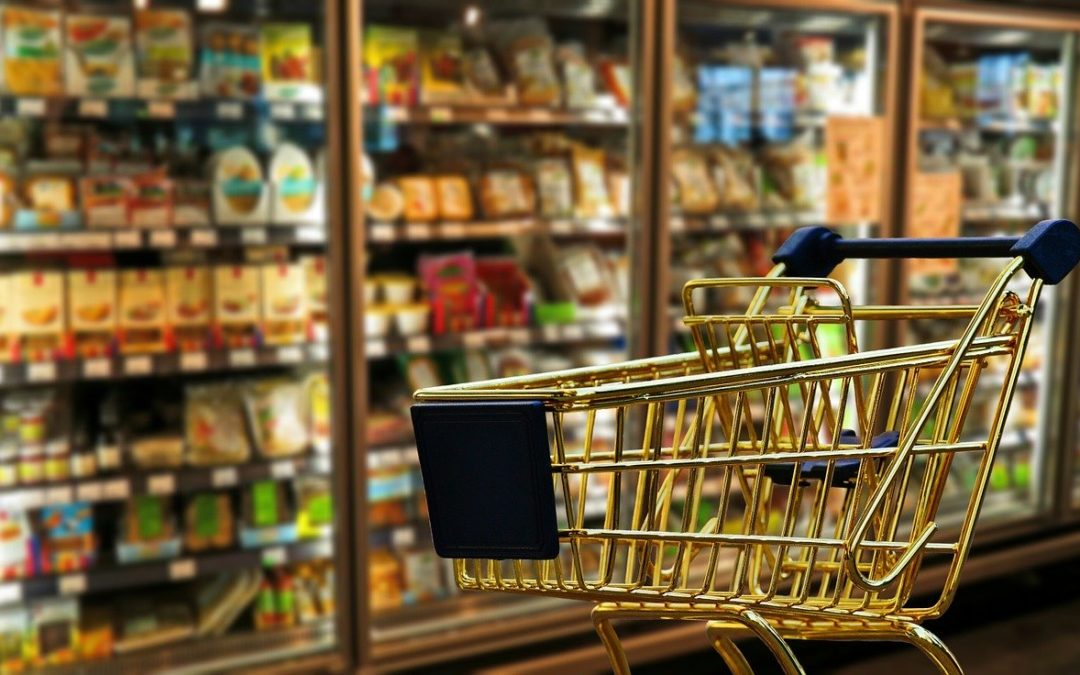 On Wednesday, April 15th, the Commerce Department will release the advanced retail sales report, a measure of how many goods and services in the sector were sold in March. This key indicator of the state of the economy will be released at 8:30 am.

Here are five things to look for:

Expect the numbers to be bad due to a halt in the US economy from the coronavirus pandemic.

Retail sales are a huge part of consumer spending, which dropped off sharply when shelter-in-place orders were announced across most of the nation in March. When consumers were forced home and retail stores had to close their doors, sales likely dropped off in the billions of dollars. March in-store consumer spending skidded in many areas, including auto sales, furniture, sporting goods and large department stores.

Economists have not agreed but the drop-off in spending could be well into the double digits, compared to February’s 0.5% loss. The timing of when the report was surveyed might soften the blow, since many restaurants and stores did not close until the middle of March.

E-commerce had been steadily rising in the US economy but got a huge bump in March. Both it and grocers will mitigate losses in food and beverage sales.

People began buying in bulk and hoarding essential food and home items in early March, meaning a boon in sales for e-commerce. Amazon is hiring thousands to fulfill demand at its packing and shipping warehouses. The company has a 40% market share of e-commerce and will garner a major portion of the increased sales.

Grocers and big-box chains saw huge gains selling essential goods. Target said it saw a 20% jump in sales through March 25th. Walmart and Costco are hiring thousands to restock and sell permitted essential goods. These sales helped create a bump where otherwise there might be an overall loss in food and beverage sales since many sit-down restaurants were forced to close.

Gas prices will plunge dramatically. No one is driving due to the shutdown, and the Russian-Saudi war over oil output sent prices plunging dramatically. Gas stations will record very low sales for the month of March and look to continue as long as shelter-in-place orders remain in most states.

4. Retail sales will be down for Q1 and further

Millions have already filed unemployment, but if consumers continue to stay in and not spend, layoffs could ripple throughout the economy. The unemployment rate, expected by economists to be around 13% will flatten or worsen, depending on how much people can spend.

The unemployment rate reflects the economy while consumer spending drives it.

“This week’s numbers, including retail sales tomorrow, will give us a sense of what happened in the month of March more broadly. Consumer spending will be down overall for March and Q1,” said Yelena Shulyatyeva, Senior US Economist at Bloomberg Economics. “…consumers have stopped driving the economy forward as they lost work if you look at both numbers together this week.”

5. Retailers will have a tough time rehiring

Retailers might have a tough time rehiring employees. Incomes might increase in April with the combination of more Americans filing for unemployment and government checks amounting to $1200 for singles arriving, along with tax returns. Those furloughed or laid off of low-wage retail work may not be looking for work due to having stable income from varying government programs.

However, small retailers may close down or see permanent sales loss. Over 300 billion of the federal government’s JOBS program specified for small business has already been committed. But thousands of retailers and restaurants still need assistance.

Overall, March retail sales might seem to have a bump in essential sales, but an overall loss as the impact of a crashed economy first hits tracking from the Commerce Department.