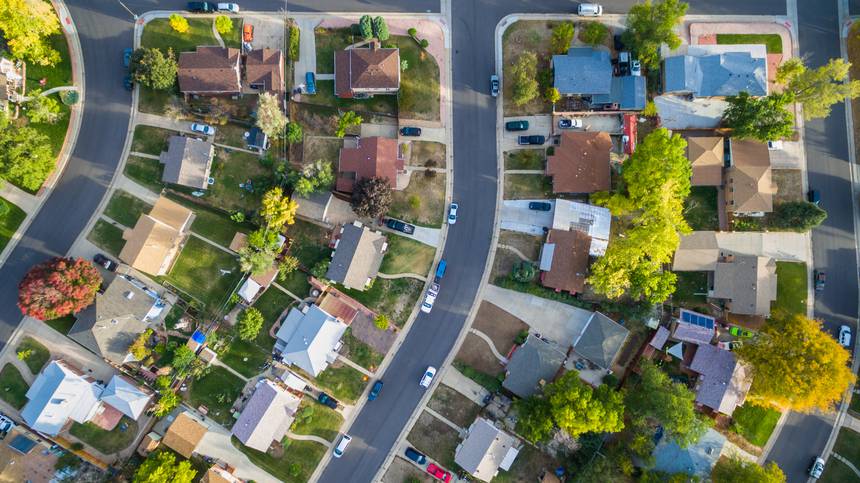 Tuesday’s Case Shiller Indices report will likely show modest gains in home prices for February 2020. Some economists are forecasting about a .3% gain. Home prices in January were strong due to low unemployment, low mortgage rates, and low interest rates. February might see that momentum begin to pull back.

Here are five things to keep in mind for the report.

Since the first reported case of the coronavirus did not appear in the US until late January, the February numbers might be the last snapshot of the housing market before the crisis, and a good baseline for future indices.

February housing starts might be a false indicator for what lies ahead. It took several months before some states decided that construction was non-essential. While Tuesday’s report might show an uptick in home construction, it’s likely that many of those sites have shut down depending on state guidelines. This could cause the housing market to stagnate, or even shrink in the coming months.

While claims for unemployment have soared, most of those who have lost their jobs were in retail and other low wage sectors. But unemployment has started to seep into the white-collar sector – folks who are usually homeowners. “Obviously, the labor market is a critical determinant of housing demand,” says Troy Ludtka, an economist at Natixis. If people are laid off or furloughed, they are much less likely to be looking at big-ticket items like a new home.

4. Buyers and Sellers, Winners and Losers?

February will likely continue to show a growth in home prices, which was good news for sellers. But this may be out the window after coronavirus. With many in-person showings no-longer happening, it can be difficult for sellers to connect with buyers. Many sellers may also take their homes off the market in order to follow social distancing guidelines and stay home.

Buyers may have put their home search on hold due to financial uncertainty. Some may just not want to deal with the logistics of moving in a pandemic, especially in hard-hit cities.

The Case Shiller report includes a 10-City Composite and a 20-City Composite – indexes compiled from averaged housing data in certain major metropolitan cities in the U.S, such as Chicago, New York, Atlanta, etc. These will probably both see some growth in February, but will be interesting to watch the differences among cities in the coming months.

“State and local governments will be starved for revenue and will have to gut social services and raise taxes at some point in the near future,” explains Ludtka. “We might see people migrate out of cities with already high tax rates.”

Some cities, like Seattle and it’s booming tech sector, are still seeing a fairly competitive housing market. Cities such as New York and Detroit are beginning to slump. There is also a chance that more rural cities see an uptick as people search for secluded second homes to escape city quarantines. Rural cabin in Wyoming, anyone?