Five Things to Watch for in Friday’s ISM Report 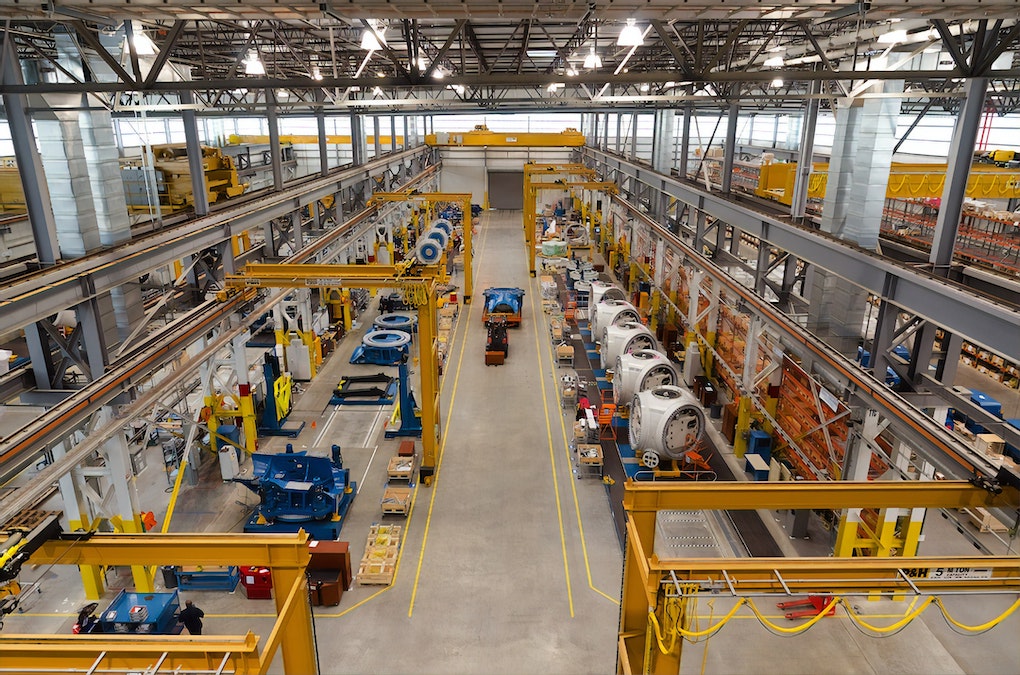 Many manufacturers have been deemed essential businesses and allowed to continue production while other businesses have been forced to close. Though far from immune to the economic effects of the shutdown, to this point they’ve fared much better than most American companies. April’s Purchasing Managers Index (PMI), to be released later this morning by the Institute for Supply Management, will offer the most complete data since the pandemic began on the strength of the American manufacturing sector.

Last month’s PMI of 49.1 – an index below 50 signals declining activity – only hinted at looming trouble for manufacturers. If the regional manufacturing surveys are indicative of a national trend, this month’s number will be closer to 35.

Here are five things to watch for in the report.

A large drop in new orders doesn’t just mean that manufacturers lost sales in April, it could signal a demand problem going forward.

Businesses and consumers alike are tightening their purse strings in an attempt to survive the current financial onslaught. Companies are not likely to buy new office furniture when their office isn’t even open. For manufacturers, that means less demand for their products and – even if they’re able to keep factories open – eventually fewer workers needed to fulfill the smaller number of orders.

2. Consumers are also holding off on big purchases

Consumers, likewise, probably aren’t buying a new fridge or car when they’re afraid that their job might be the next on the chopping block. For manufacturers, especially ones who rely on in-person intermediaries like dealerships to make sales, getting their workers back on the line is only half the battle.

“We could have behavior where automakers are slow to rebound because dealerships are still closed,” says Michael Englund, Principal Director and Chief Economist at Action Economics.

3. Workers, even ones still on the job, are feeling the pain

Workers in the retail, entertainment and tourism industries have gotten the brunt of the record-setting job cuts thus far. But, if the trends from the regional Federal Reserve banks who release their own monthly manufacturing reports hold true nationally, factory workers started to feel the pinch in April. In addition to job cuts, employers reported reduced staffing levels and giving workers paid time-off as part of their response to the pandemic.

Look for the Employment and Hours Worked indexes to be strongly in the negative and a modest drop in Wages and Benefits.

Factories in China are nearly back to normal capacity – a huge boon to U.S. manufacturers running low on materials – but supply problems are still getting worse for American firms. Mexico’s shutdown order, which unlike Canada and the U.S. does not distinguish between essential and non-essential firms, is making manufacturers scramble for parts usually sourced from the country. This will manifest in the ISM report under increased delivery times and depleted inventories.

Nearly 70% of respondents to the Federal Reserve Bank of Kansas City’s April manufacturing survey reported applying for the U.S. Small Business Administration’s Paycheck Protection Program. The program, which drew ire from businesses for its first-come-first-served disbursement system, is a lifeline to the manufactures who could apply in time. “We reduced hours in manufacturing until PPP came along. Now we’re back to full strength,” said one respondent.