Landlords Looking for Help Amid Calls for Rent Strikes 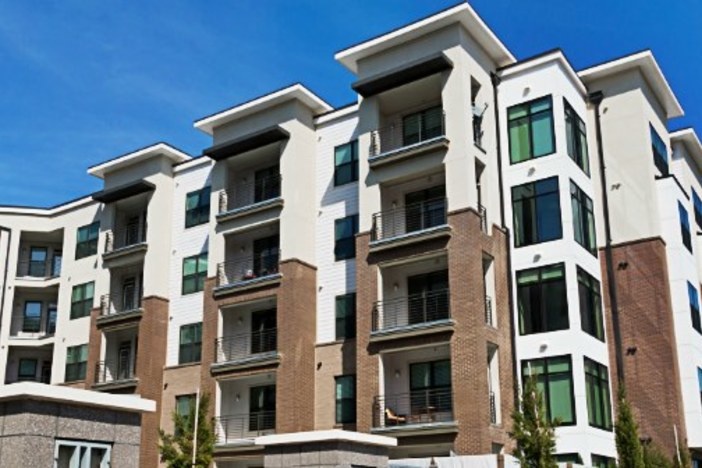 Like other landlords across the country, Larry Crites is concerned when he hears the words “rent strike”.

Crites is a landlord for 8 buildings and 48 units in Seattle, Washington, and has been a property manager for 33 years. “There is a lot of talk about supporting small businesses. But that’s not just restaurants, that’s [small landlords] too,” he said. “I can’t apply for federal aid because I have no direct employees. But I do employ people as contractors – roofers, plumbers, painters, cleaners.”

As quarantine drags on, and millions of Americans file for unemployment, renters across the country are finding it harder to pay rent. But landlords find themselves in a dilemma. Most want to forgive or lessen rent, but with more people staying home, apartments experience more wear and tear, meaning more needs to be fixed.

Paying rent is like paying for car insurance. When everyone pays their dues, whether they are a good driver or not, that creates a large reserve pool to help out those who do end up in an accident. The pool pays out their claim.

“If those who can pay, do pay, that goes a lot further than nothing at all,” says Crites. It also helps out those renters who are really in need.

“It’s easier for me to give someone a break if someone else has paid in full,” he adds.

There’s also a larger domino effect for the local government. Rent pays property taxes, which are usually a high source of revenue for local governments, and can help pay for police and EMTs.

According to the National Multifamily Housing Council, 87% of apartments surveyed made full or partial rent payments for May. Majority of them had paid by the 13th. 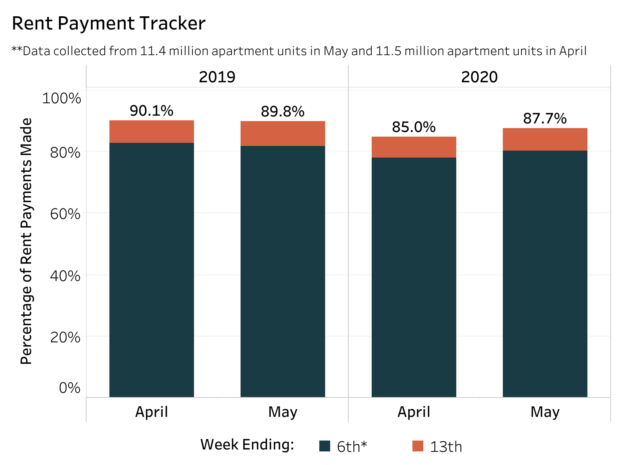 “From what we hear from our members, it’s been staggering what landlords have done to help tenants,” said Caitlin Walter, president of research at NMHC. “Revenues have actually gone down. They waive late fees or amenity fees.”

Congress authorized an additional $600 per week on top of state unemployment benefits. $1,200 stimulus checks went out. In some instances, workers are making more in unemployment than they did while working.

Landlords know this, but also know that there are other bills to pay, groceries to buy.

Crites sent a letter to his tenants in March telling them to reach out to him if they needed help with April rent. Ten of the 48 took him up on his offer, and he was able to give them a discount. “I didn’t have anyone ask for a break for May [rent], but my offer still stands.”

Housing advocates and landlords are worried about the crisis in the long term. Many have voiced the idea of an expanded Section 8 housing voucher. Supporters say the government should use the existing program and broaden who can qualify on a temporary basis, such as those who have lost a job due to the pandemic.

Walter noted that expanded unemployment benefits have helped, but is concerned about when those benefits run out in July. “It’s not clear if lawmakers will extend that again, which is why it is important to have extra, long-term rental assistance,” she explained.

Back in Seattle, all of Crites’ tenants were able to pay May rent. “It sounds like many of them still have their jobs, and those who don’t are being helped by the unemployment benefits,” he said.

“The short term seems fine, but the longer term is the bigger concern.”