Retail Sales in the U.S. Rise Over 5% in January, Suggesting A Promising Economic Recovery 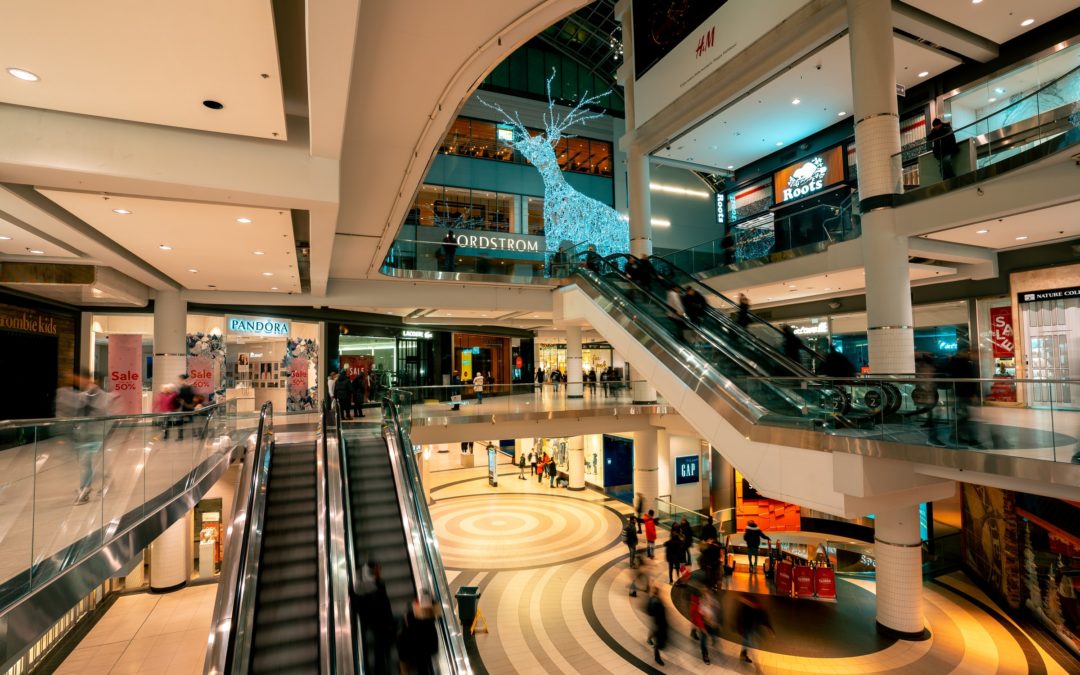 Retail sales in the U.S. increased in January, showing early signs that consumer spending is picking up as cases of the Covid-19 virus decline and the additional relief, assuming it comes will help, but the $900 billion package passed in December, is already helping.

The retail sales report released on Wednesday measures consumer spending at brick-and-mortars, restaurants and via the web. Sales increased by an estimated 5.3% in January, compared to December’s 0.7% increase. Which was in part affected by a strange holiday season.

The uptick in spending may reflect the second round of stimulus payments approved under President Trump in late December — in an effort to help households during the ongoing health crisis. Wednesday’s retail sales report shows us that the economy is expanding and that the American consumer is spending more.

Sales of leisure goods increased 22%, a possible sign of how people spent their stimulus checks.

Opportunity Insights, a non-profit studying the effects of the 2020 relief package among different income groups, found that households earning less than $46,000 a year were spending their stimulus checks at a faster rate than households earning over $78,000.

Typically, seasonal factors can assume a run-up in consumer spending at the end of the year, which accounts for 70% of the U.S. economy, year around. Seasonal factors may include holiday-driven shopping, which may have skewed the numbers this month, as most shoppers this season took to the web to make their purchases. Despite setbacks, data shows retail sales are 10.8% higher this year, than they were last year.

“A sharp fall can be a marker of a successful holiday season, but part of the reason why retail sales were so low late last year was because we never saw the build-up to get a seasonally adjusted drop,” said Stephen L. Stanley, the Chief Economist at Amherst Pierpont Securities LLC.  “A lot of those negative categories rebounded pretty violently last month.”

Pent-up savings may be a result of a combination of stimulus aid and the fact that people can’t go out and spend like normal.

For those that work in the retail industry, the uncertainty of working a seasonal job and health concerns have led to setbacks. In retail, there was a net loss of 38,000 retail jobs in January, while 135,000 were added, underscoring efforts to reopen the economy.

As the unemployment rate falls from 6.7% to 6.3%, 10 million are jobless, but dwindling unemployment claims suggest a promising forecast.

“The reopening process will continue as more people get vaccinated,” said Stanley.

Economists predicted a 4.1% rise in retail sales, as other sectors of the economy, such as housing, also begin to show signs of resurgence. A combination of stimulus checks distributed at the start of January, warmer weather and the distribution of vaccines has led to an upshot in retail sales.

“We are taking consumption levels above what we expected them to be before the pandemic hit last year,” said Michael R. Englund, chief economist at Action Economics LLC in Colorado.

In general, there will be a strong growth trajectory this year, with or without stimulus, according to Englund, with the risk of overheating, if too large a packet is passed.

“Sizable portions of the economy are bursting at the seams, but many industries are still capacity constrained,” he said.

The change now depends on President Biden’s first 100-days in office, as promises to help restore the American economy, have now passed the 30-day mark.