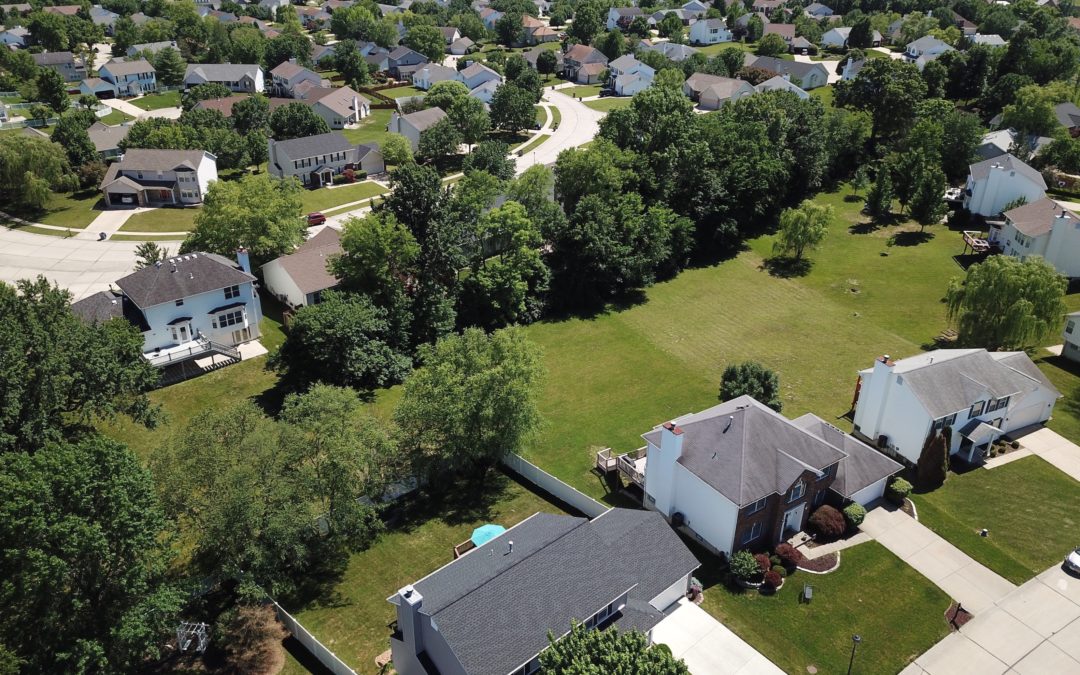 Home prices continued to increase in December, signaling a high demand for single-family homes because of low mortgage rates and a shrinking supply of homes for sale.

Phoenix, Seattle and San Diego continued to lead all cities in annual home price increases, reflecting a desire for some buyers to take advantage of remote work and move to much more spacious homes in mid-size cities and the suburbs. Phoenix remained the top city to report the highest year-over-year home price increase at 14.4%. Seattle and San Diego followed with a 13.6% and 13% annual gain, respectively. Still, major cities like New York and Los Angeles still experienced annual home price increases. New York and Los Angeles both reported a 9.9% annual gain. 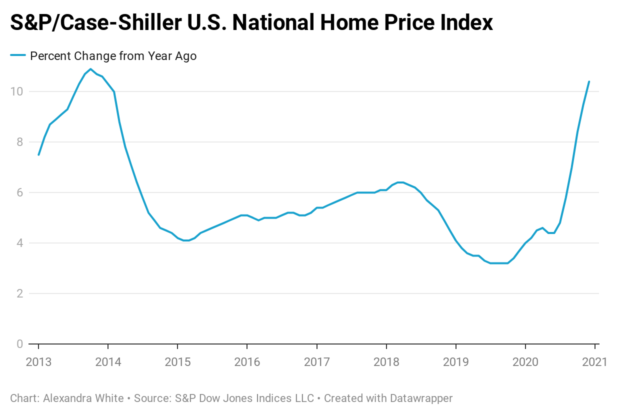 December’s gain is the highest annual home price increase since 2013. The trend of accelerating prices that began in June continued through December 2020 because of record low interest rates and a low supply of homes for sale. Although the unemployment rate is still high and US employers are adding more jobs only slowly, the recession has not impacted all Americans equally. Buyers who have not been financially affected by the pandemic can afford to take advantage of the low mortgage rates, which makes buying a home much more affordable.

The Federal Reserve’s decision to cut interest rates to nearly zero at the height of the pandemic strengthened the housing market. “Housing has been the strongest part of the economy over the last year,” said Jim O’ Sullivan, an economist at TD Securities.

Another factor contributing to the rise in home prices is the low supply of houses for sale, which has increased demand. The National Association of Realtors reported that housing inventory at the end of December was down 16.4% from November and down 23% from December 2019. The substantial decrease in homes for sale has led to such a high demand that 70% of homes sold in December 2020 were on the market for less than a month.

Builders have responded to the hot housing market by building more homes, which will eventually increase the supply of homes for sale. Housing starts in December 2020 increased to a level not seen since 2006, but the momentum stalled in January when housing starts fell for the first time in five months. Regardless, building a home takes time and even if there is more construction, the increase in housing inventory won’t affect supply until at least a year.

“I don’t think home prices will stabilize a lot until we get into 2022,” said Stan Shipley, an economist at Evercore. “It takes a long time to ramp up production and to get interest rates high enough to start tempering demand.”

If home prices continue to accelerate, some worry that a housing bubble could emerge. But economists believe that situation is very unlikely because new homeowners are not speculating on homes. “We don’t have the situation with a family running out in Nevada and buying six one-family homes, thinking they’re going to sell them for more tomorrow than they paid for them today,” said  Steven Ricchiuto, an economist at Mizuho Securities. “This is not speculation. This is raw demand.”