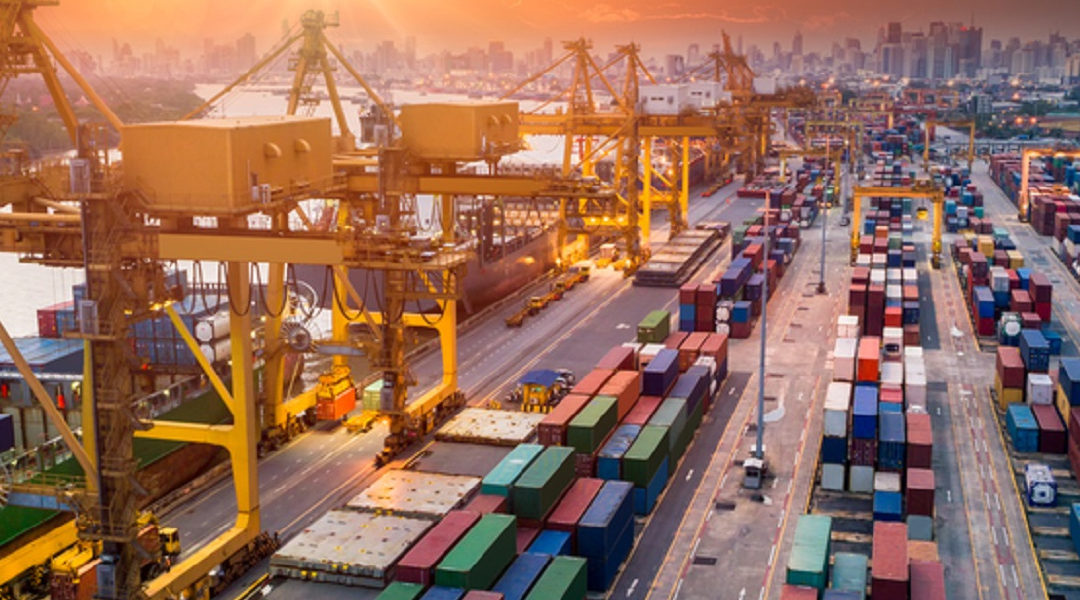 American households and businesses ordered more long-lasting goods in January, a sign that the COVID-19 pandemic hasn’t slowed down consumer or business spending.

The Department of Commerce said Thursday that the growth rate increased 3.4% on long-lasting goods like vehicles and washing machines last month.

Shipments also rose by 2%, as did orders for defense and transportation, with transportation in lead with an increase of 7.8%. Capital goods such as computers and machinery hit a 6.5% increase, signifying an economic boost as COVID-19 vaccines continue to rollout.

“Today was actually the official mark where we have a full V-shape recovery on durable goods,” said Bryce Gill, an economist at First Trust Portfolios. “So, they’re back above the pre-pandemic model.”

January was the ninth consecutive month of rising orders, and economists are optimistic that growth will continue in the coming months, giving a glimmer of hope to what things can look like post-pandemic.

As new orders continue to rise, inventories continue to decrease, highlighting manufacturers can’t keep up with demand. Inventories have been down two months in a row, decreasing by 0.3% in January.

Low inventories are partly the result of the federal government giving income benefits to Americans, Gill said. The stimulus checks and unemployment benefits have caused an increase in consumer spending, making it difficult for production to keep up.

“Those things basically signal to us that we’re not actually producing the same amount of goods and services as we were pre-pandemic,” Gill said.

The sudden surge in spending and consumer demand has caused manufacturers and major retailers to sell out of their inventories, causing a backlog in production. Even so, this could open up more jobs and opportunities for employment in the future.

“It is involuntary inventory decline, it’s difficult to source enough parts and raw materials to keep up with demand,” Low said. “Which is a good problem to have if you’re going to have a problem.”

Not being able to keep up demand is a “rare thing,” according to Low, who said that inventories haven’t looked like this in the last three decades.

“But when we see that [it’s decreasing] it gives you confidence in the future strength of orders and shipments,” he said.