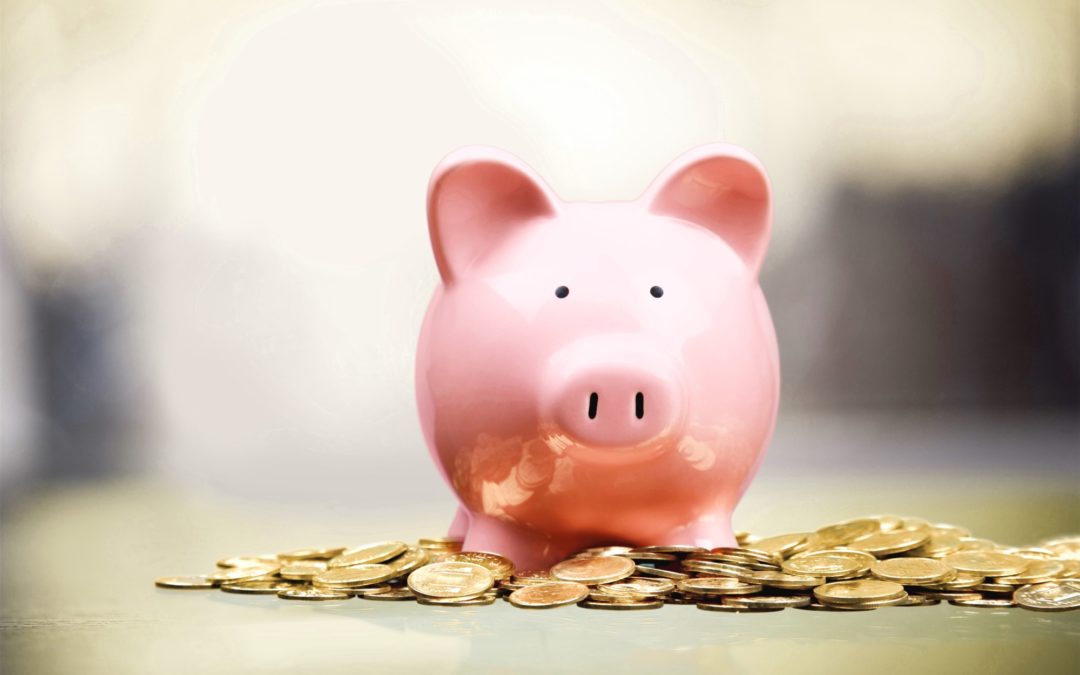 Household income spiked 10 percent in January, the Commerce Department reported on Friday, surpassing economists’ forecasts. The income gain was the largest since April’s 12.4 percent jump, which followed the first wave of pandemic-related relief. January’s personal finance growth was driven primarily by a round of $600 federal stimulus checks and extra $300 per-week unemployment benefits. The surge in income drove more spending, which saw an encouraging boost of 2.4 percent, the first gain since October. But many households stockpiled the extra money rather than spending it. Household savings totaled $3.9 trillion in January, a 20.5 percent increase from $2.3 trillion in December.

Income and spending are expected to rise further, buoyed in part by the Biden administration’s proposed $1.9 trillion stimulus plan. Rising household income and spending bode well for the larger economy, since consumers saving money are likely to spend more on goods and services in the post-covid economy. Some economists predict this will fuel rapid economic regrowth.

“Government payment transfers continue to hold savings and spending in a state of suspended animation,” said Michael Gapen, the managing director and chief U.S. economist for Barclays. “We think the high level of excess saving will support spending going forward.” He predicts the economy to grow 7.2 percent this year.

Debate over inflation has been heating up as the House aims to pass the $1.9 trillion federal relief package on Friday before sending it to the Senate, which would flush households with $1,400 per-person checks and extended unemployment benefits. Some economists are worried that pumping more money into the economy will trigger a surge in demand that could push up prices if businesses are unable to increase supply to meet that demand.

The January data showed consumer prices climbing 1.5 percent, the largest increase in almost a year, but still below the Federal Reserve’s 2 percent target. Some sectors of the economy, notably manufacturing, have seen increasing prices, along with demand outstripping supplies.

Inflation is expected to grow in the next few months, economists say, but only temporarily. It’s the risk of longer-term inflation that has some experts worried. “The bigger question is whether the Fed will overstay their welcome,” said Stephen Stanley, chief economist at Amherst Pierpont Securities, citing broad worry that the Federal Reserve’s low interest rates combined with massive fiscal stimulus will fuel inflation. The sharp increase in government bond yields this month, Stanley says, have exacerbated the inflation debate.

Other risks could disrupt economic regrowth. Health officials from the Centers for Disease Control and Prevention warned on Friday that a surge of infection rates could be imminent, spotlighting the rapid spread of coronavirus mutations, which may also be deadlier than the original strain. This grim news arrived just when it seemed like coronavirus cases were on the decline; even though daily coronavirus cases and hospitalizations have been dropping recently, the decreases have stopped. Covid-related deaths have also stopped declining in the last few days.

Although businesses began to loosen restrictions at the end of January after many cities and states implemented shutdowns, health experts stressed mask mandates and capacity restrictions in their announcement.

This does not bode well in the short term for the service industry, which has been hit hard by the pandemic. While spending on goods increased 5.8 percent, the Commerce Department report showed that spending on services only rose by 0.7 percent.

But economists are optimistic that service spending will tick up in the spring as the vaccine rollout gains momentum.

“Consumers are piling up money, and they’re going to be ready to spend it once the opportunity to do so presents itself,” says Stanley, “as soon as fine dining and travel and spectator events are reopened again.”