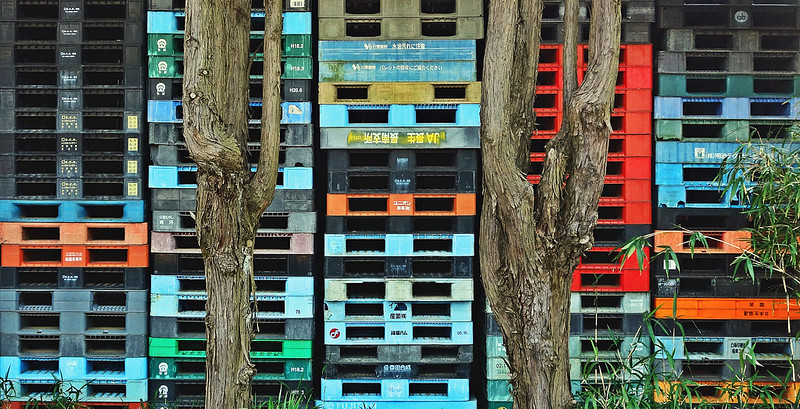 The U.S. trade gap widened in January, the result of increased consumer spending as the economy recovers from the COVID-19 economic crisis.

The trade deficit was $68.2 billion in January, up 1.9 percent over December’s seasonally adjusted numbers, the Commerce Department said Friday. The increase surpassed the average estimates of economists surveyed by Bloomberg.

Although America’s trade imbalance has often been a source of hand-wringing for some economists and politicians, experts insist that the current deficit is actually a good sign. American consumers are spending more — and buying more from overseas — as the economy rebounds from the battering effects of the COVID-19 economic crisis that shocked the nation last year.

“We’re building momentum for the economy,” says Stan Shipley, a managing director and economist at Evercore ISI in New York. Shipley predicted that the January’s trade deficit indicated good growth for the remainder of the first quarter of 2021.

The rising trade deficit was anchored by spending on imported goods rather than services. Pharmaceuticals were primarily responsible for the widening gap, though they were accompanied by increased spending on consumer electronics such as TVs, cell phones and laptops. The services sector – both imported and exported – is expected to lag behind until the summer, if not longer, as economies reopen in the wake of coronavirus vaccines becoming available to wider swathes of the population. Imports of services such as international travel were down by $0.3 billion, a loss created by declining transportation and travel after the holiday season.

Overall, both exports and imports rose, an increase in trade volume that Shipley pointed to as a good sign for recovering consumer demand. Exports in January were $191.1 billion, a 1 percent increase over December. Meanwhile, imports were up 1.2 percent, closing out the month at $260.2 billion.

Vaccine availability and distribution is key to the outlook for the coming year, said Ryan Sweet, head of monetary policy research at Moody’s Analytics.

“Achieving herd immunity will release a lot of pent-up demand for services,” such as barbershops, restaurants, bars, hotels and other consumer experiences for which there is no virtual equivalent, he said. Sweet also noted that the upcoming stimulus checks from President Biden’s $1.9 trillion recovery bill will provide an additional pick-me-up to the economy.

As businesses prepare to reopen their doors and welcome customers, many will look to imported goods to increase their inventories, which are “very lean,” according to Sweet, thus driving the deficit even higher.

While that’s a good sign for domestic services, international services are still suffering as the European Union and Japan’s vaccine rollouts get off to an even rockier start than that of the United States.

“It makes sense that the trade balance is widening because the U.S. is opening up faster than Europe or Asia,” says Steven Stanley, chief economist at Amherst Pierpont Securities in New York. “The services balance won’t really recover until the economy opens up and we get more international travel and transactions. International travel is going to be one of the last things to recover in a meaningful way.”

Economists agreed that this month’s report was short on surprises. Although Shipley of Evercore said he will be keeping an eye on import prices in the coming months. “How much is it the volume of imports versus just higher prices that’s driving the deficit?” he said of the trade imbalance.