Despite Retail Sales Trickling Down In February, Spending is Expected to Rise 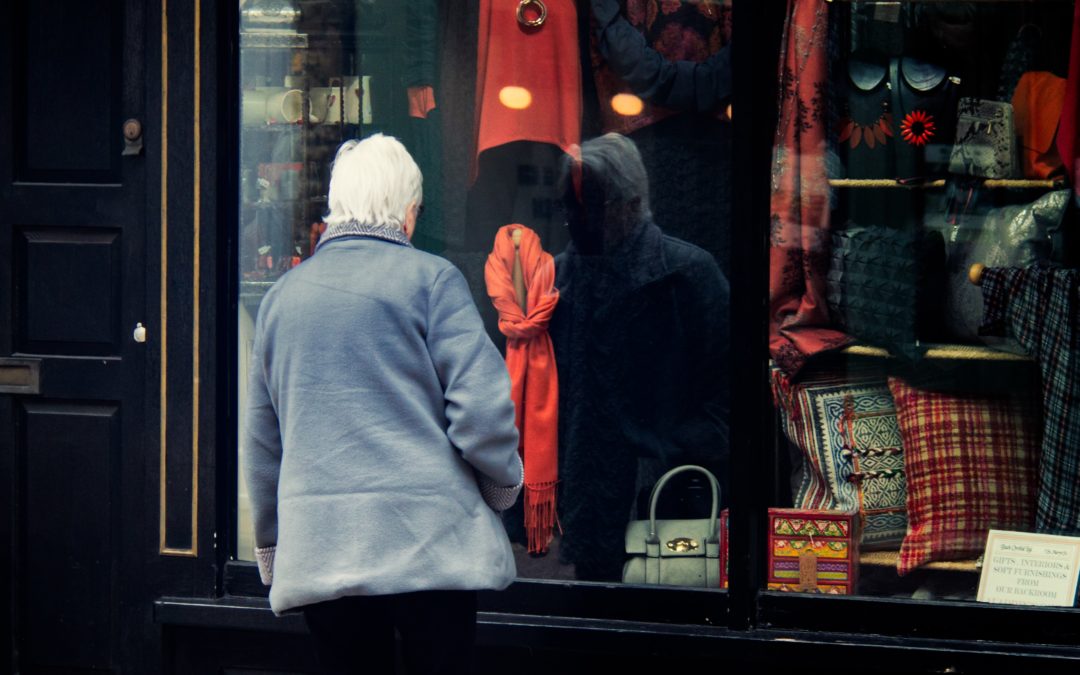 Retail sales fell in February, a sign that consumers are being cautious about spending, but the slump is unlikely to last long as a new round of stimulus checks begins to hit the economy.

Sales fell 3 percent from the prior month, the Census Bureau said Tuesday. That was a sharp reversal from January, when sales rose 7.6 percent – revised up from the 5.3 percent gain that was initially reported.

Overall, retail sales have rebounded strongly during the pandemic, and though sales fell in February, they were still above December’s level and up 6.3 percent from a year earlier. Economists say the February dip is not part of a larger trend, but rather driven by an artificial high.

Sales slumped in December due to a combination of rising virus cases and waning government aid. In January, sales jumped as stimulus checks hit bank accounts and consumers flocked to spend.

For Angie Kiminski, 48, sales rebounded at her brick-and-mortar store. Nestled in Downtown Superior, right off the coast of Lake Superior in Wisconsin, Kiminski owns and operates Angie’s Closet, a woman’s consignment shop.

In previous months, Kiminski and her one employee administered curbside pick-up orders, filling a large need for masks as businesses in the area reopened.

Much of Kiminiski’s customers are older and with Covid-19 looming, her sales dipped. Part of the help Kiminski received was in part due to the mask orders piling in and a $1,500 grant provided by the city of Superior.

Now, Angie’s Closet is noticing a rise in foot-traffic, with an increase in purchases of casual clothes, and just a few dresses.

The report offered hints that some of the changes to consumer behavior during the pandemic could prove to be lasting. For Kiminiski the changes she has made, like sanitizing frequently and keeping dressing rooms open, are things she plans to keep up.

“I’ve shortened everyday about an hour,” she said. “We won’t go back to our regular hours yet because we’re finding people are coming in the morning and during their lunch hours.”

Kiminski did not apply for a PPP loan and does not plan to apply for any federal assistance in the near future. “We’ve been kind of just struggling through it,” she said.

In other sectors of service-oriented sales like foodservice, sales declined slightly despite easing restrictions across U.S. states and 11.5% of the population now fully vaccinated. E-commerce sales edged out and rose to 25.4%, a sign consumers are holding tight to the labor-saving option of purchasing goods via the web.

“The pandemic has taught even the most tech-averse consumers about the convenience of shopping online,” said Tim Quinlan, Senior Economist at Wells Fargo. “No one is putting that genie back in the bottle.”

This round of stimulus spending, however, may look different. Checks dispersed in April of last year led to a consecutive five-month rise in spending that could look similar this year.

“Checks in April of last year were almost entirely saved,” said Englund. “We think that will be much more the case this time around.”

For Denice Alanis Bujanda, 22, working to build her D’Lash Studios business on the southside of Milwaukee has meant saving, and not spending money on other things like a marketing manager. Her passion to do lashes professionally became clear once she realized how stressful her waitressing job at BelAir Cantina had gotten.

For employees like Bujanda, maintaining a steady stream of income often meant sacrificing her passion to make ends meet. But her waitressing gig has kept her business going.

Small business owners like Bujanda and Kiminski, hint that brick-and-mortars may just stick around despite e-commerce convenience.

“E-commerce penetration is relative to overall retail,” said Michael Brown, Principal U.S. Economist at Visa, Inc. “There is still some stickiness, if you will, to the behavioral response of COVID, and we expect that to persist for quite a while.”