Consumer Spending Fell, But a Comeback Is Imminent 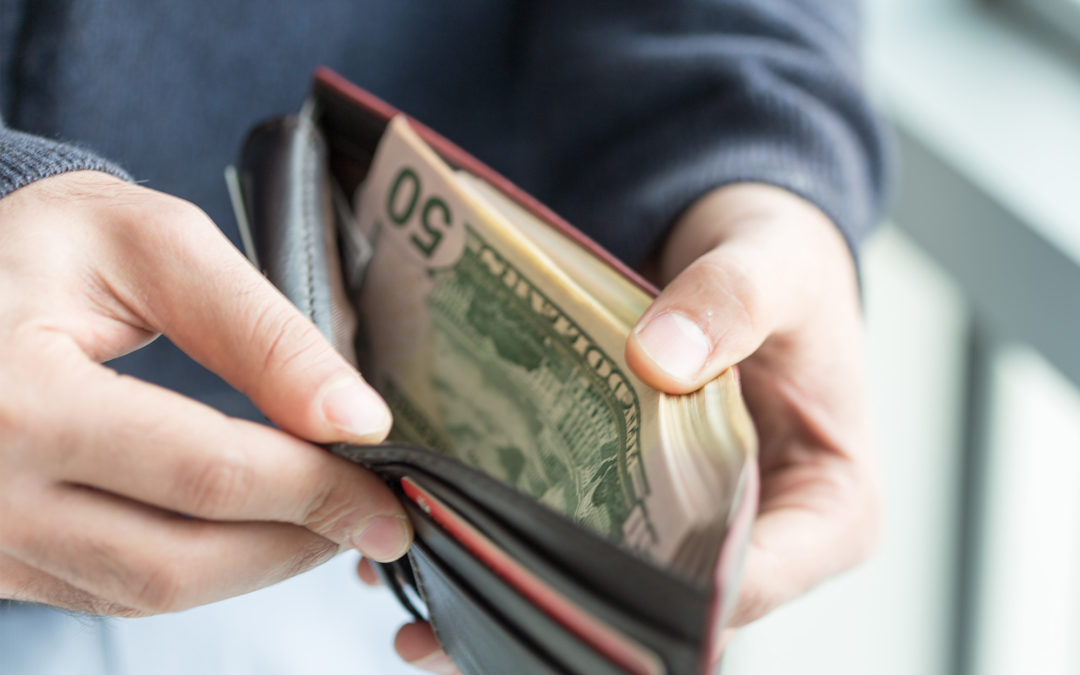 Consumer spending dropped 1 percent in February, slightly more than expected, while personal income fell 7.1 percent, the Commerce Department reported on Friday. The $900 billion federal relief package, which circulated $600 stimulus checks to most individuals, inflated incomes in January by 10.1 percent, which in turn propelled spending. The drop in February signaled a return to more normal levels. Households still have stockpiles of wealth: Personal savings totaled $2.41 trillion, up from $1.38 trillion last February.

Income and spending are projected to rise from here on, paving the way for a turbocharged recovery that economists predict will drive down unemployment and lead to years of stronger growth. More government money is already pouring into the economy because of the $1.9 trillion relief package that was enacted in March, which has begun to bolster bank accounts with $1,400 individual checks, along with extended jobless benefits. At the same time, about 2.5 million vaccinations are being administered per day.

On top of that, tax-filing season is underway, which means many consumers will be flush with refunds as the economy reopens. The IRS began disbursing tax refunds the first of March, targeted at low-income households.

Economists, analysts, and elected officials debate whether additional federal stimulus alongside ultra-low interest rate policies from the Federal Reserve will trigger a demand surge that will drive up inflation as the economy reopens. Recent supply shortages in manufacturing and housing sectors have added fuel to the inflation debate.

The February data showed consumer prices at 1.4 percent, slightly down from January’s gain of 1.5 percent, and well below the Federal Reserve’s 2 percent target.

Rises in inflation this year will likely be temporary, economists say, but concern over lasting price surges loom large.

“I don’t think there’s any chance of the Fed tightening their policies any time soon,” said Englund, “But if we’re seeing monthly upward swings and historic highs for various commodity components at the same time, it’s going to be really hard to downplay what’s happening.”

“Nobody knows where these numbers are going to settle by the end of the year,” he added.

Economists mostly attributed February’s drop in spending to the winter storm that wreaked havoc on much of the country.

Michelle Lee, a teacher, was one of the five million Texans statewide who lost power amid severe winter weather in February. After two days, her power was restored. During the pandemic, Lee estimates she regularly saves about $200 a month by not dining out or going to shows and events; she says the ice and snow in February curbed her spending even more by keeping her indoors. “It’s just been one bad thing after another,” she said, “but it’s starting to feel like the worst is over.”

Not long after the power outage, Texas’ governor lifted pandemic restrictions, so Lee limited her activity outdoors to avoid infection. But she has since had her first dose of the vaccine. And she has booked a flight to California in June to visit her sister for her birthday. “I’m lucky that I kept my job and was able to save money the last year,” she said, citing travel expenses. Lee has splurged on an expensive gift for her sister and says she plans to go out to bars and restaurants on her trip.

“How many phones or TVs do I need in my house or apartment? People are preparing for reopening, putting money aside so they can book travel,” he said, citing increased TSA security checkpoint figures, restaurant booking data, and hotel occupancy numbers. “All we’ve been able to buy over the last 12 months are physical things—stuff. Now, we’re ready to buy experiences.”

Many economists are optimistic that consumer spending will help the economy recover its pre-pandemic strength, if not outpace it. Despite the drop in spending in February, expenditures on goods have been strong throughout the pandemic, with many people investing in long-term items like cars and appliances.

Service spending remains sluggish, but it’s expected to tick up as the population becomes increasingly vaccinated; it slid this month, but only by 0.1 percent, whereas spending on goods dropped by 3.3 percent.

“We’re clearly entering a reopening phase,” said Knightley. “People are moving. People are spending. That is going to be what really propels the recovery story.”