The March Jobs Report May Signal a Post-Covid Boom 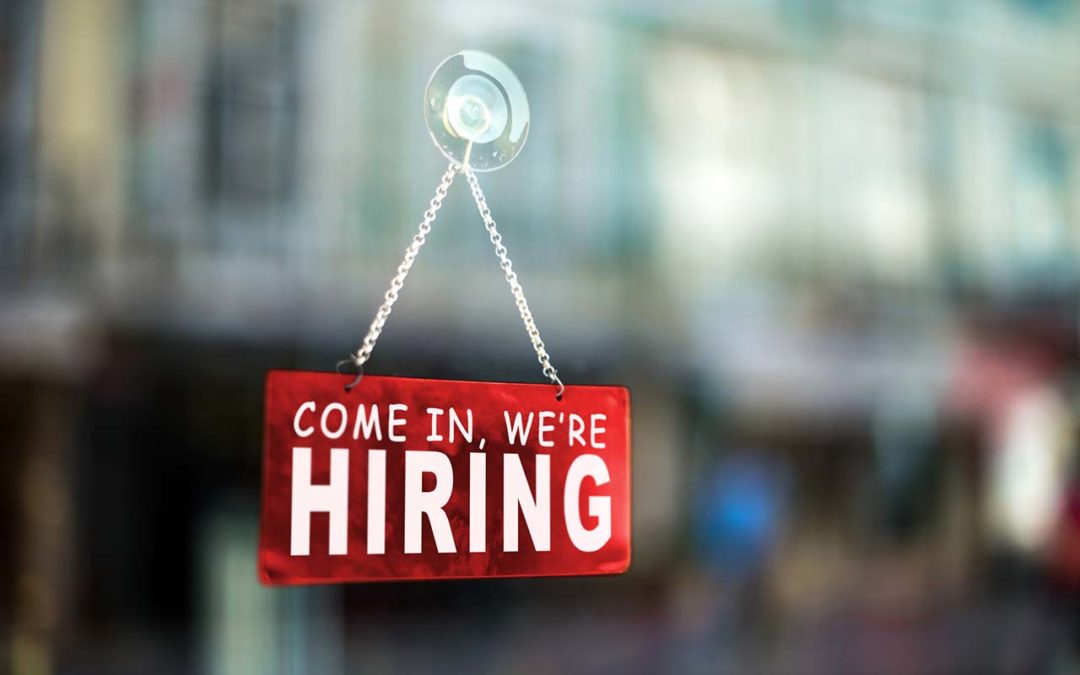 A year after the pandemic devastated the job market, federal data to be released next Friday will likely show a labor market that’s beginning to claw its way out of a coronavirus recession hole.

Economists expect the jobs report to show significant growth for March, if not an outright boom. Although the report is expected to build upon the considerable gains made in February—379,000 jobs were added, and unemployment fell to 6.2 percent—the data will probably continue to signal an uneven recovery in the labor market among women and people of color.

Many economists predict that the economy will gain traction moving forward, buoyed in part by the Biden administration’s $1.9 trillion relief package enacted mid-March. The vaccine rollout has gained momentum, laying the groundwork for broader reopenings even as coronavirus cases tick up again.

“The main story coming out of this will be: Excellent direction, still terrible levels,” said Heidi Shierholz, director of policy at the Economic Policy Institute. “We’re seeing strong job growth, but we still have a long way to go.”

Economists pointed out that the labor market is 9.5 million jobs short of its pre-pandemic employment levels, a figure that is higher in reality given that the economy should have been adding jobs over the past year.

“Job postings exploded in February. That usually is a sign that hires are going to pick up the following month,” she said. “March is the month we’ll actually see this recovery really start to blossom and bloom and do great things.

The vaccination rollout, easing business restrictions, and federal stimulus are expected to spur job growth in industries hit hardest by the pandemic. Consumers are spending more on in-person services, such as restaurants, gyms, hotels, and salons. February job growth was driven by a 355,000 increase in leisure and hospitality employment, an upswing that forecasters predict will carry into March. Economists are also projecting increases in manufacturing and construction, but largely because of the disruption winter storms caused in February.

There are other hopeful predictors that job hiring is picking up. Jobless claims dropped to a pandemic low of 684,000 last week, a sharp decline from 781,000 the previous week.

The pace of vaccinations bodes well for the economy’s regrowth, with the country distributing about 2.5 million shots per day. Forecasters say this fuels confidence that an increasingly immunized consumer population will bolster the economy through spending. Biden’s announcement today that the U.S. is on track to deliver 200 million vaccine doses in 100 days, doubling his original estimate, could also prompt business to boost employee numbers for the post-pandemic economy.

Despite the increasing distribution of vaccinations, rising covid cases could undermine the economy’s progress. The seven-day average of new cases spiked to 57,695 Wednesday, 9.5% above the week before, the biggest increase since January, according to data from Johns Hopkins University.

Job losses during the pandemic have been unevenly distributed, which forecasters expect will result in a “K-shaped” recovery, meaning women and people of color will achieve gains at slower rates.

“Recessions always have a disparate impact on low- and middle-income people, and they hit people of color harder than white people,” said Shierholz, citing systemic racism and structural inequities. “But I’ve never seen something this dramatic. The K-recovery is so real.”

But economists say there are more reasons to foresee a positive trajectory overall. “We could have a growth rate that’s higher than it would have been absent the pandemic,” said Pollak. “This rocket ship is finally taking off.”