February trade gap largest on record, a sign of the US wobbling back towards normalcy 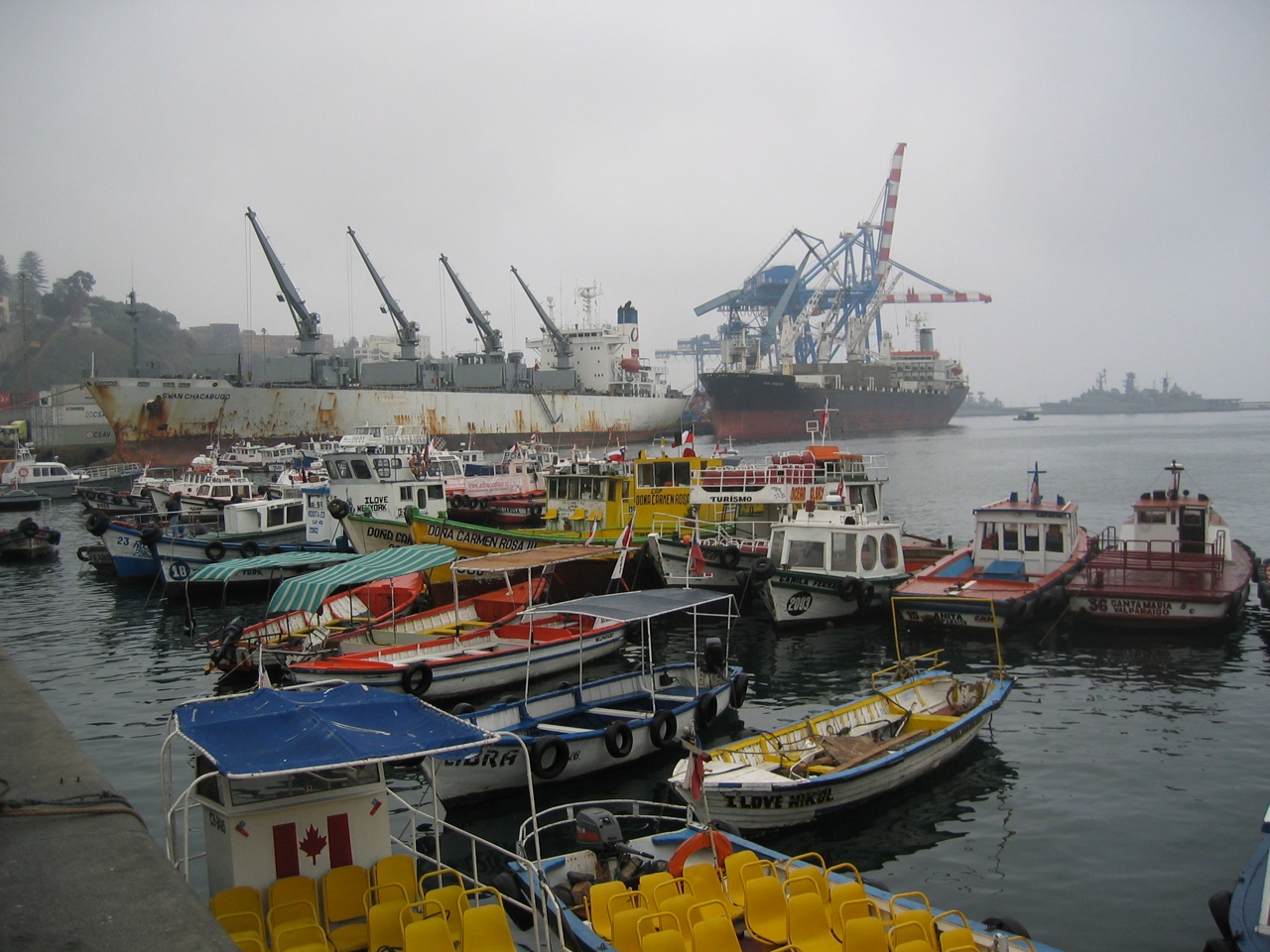 The U.S. trade deficit hit a record high in February, the result of increased consumer spending during the recovery from the COVID-19 pandemic and the corresponding economic crisis.

Imports and exports both fell in February, resulting in a trade gap of $71.1 billion, up 4.8% from January’s revised numbers, the Commerce Department said Wednesday.

Imports and exports were both stronger than economists expected, with imports overperforming in a surprising way. Several economists expected February’s winter storms – one of which blanketed Texas and the Gulf Coast in snow and ice for a week – to put a damper on consumer spending. But strong spending overall overcame the impact of the inclement weather.

“I think this is another indicator of the recovery of domestic demand in the US,” says James Knightley, chief international economist at ING Financial Markets.

As in January, the climbing trade deficit was primarily due to imported goods rather than services, but good news is not as clear cut for this month’s report. The automobile industry in particular is in a tight spot. A worldwide semiconductor shortage has put car manufacturers in a crunch, leading to a 10.7% drop in auto imports, according to Michael Englund, chief economist at Action Economics.

“Demand for cars is high and inventory at dealerships is down,” Englund says. But the chip shortage means that auto manufacturers cannot replenish inventories at dealerships, leading them to miss out on capitalizing in a seller’s market.

It’s not just cars seeing high demand. Consumer spending on imports across the board is up, and nowhere is that more apparent than at some of America’s busiest ports. The ports of Los Angeles, Long Beach and Savannah have seen record high import traffic over the past eight months.

“We’re seeing port traffic pick up and increased dwell time, leading to congestion,” says Shannon Seery, an economist at Wells Fargo’s Corporate and Investment Bank, referring to the amount of time ships linger at a given port.

Phillip Sanfield, director of media relations at the Port of Los Angeles echoed that sentiment. “We’ve had an unprecedented surge in imports,” he says. “LA and Long Beach particularly have seen cargo amounts that we’ve never seen before sustained for an eight- or nine-month period.”

According to data on their website, the Port of Los Angeles saw a 48.5% year-over-year increase in February for import traffic. And the Port of Savannah had its busiest February ever this year, following record-breaking months for October, November, December and January.

While the increase in port traffic is a good sign for economic recovery, it can still present some issues for port authorities and consumers alike.

“We have ships at anchor [waiting] to get into the port – which we rarely see here – because of this surge in imports,” Sanfield said.

A container ship’s journey from Shanghai to Los Angeles takes 13 days, Sanfield said. Previously, a ship would spend three to five days in the port offloading cargo before heading back or going to its next port-of-call. Now, ships are waiting up to a week for a berth in Los Angeles, which can add anywhere from 10 days to two weeks to the supply chain.

The ripple effect of the delays in Southern California’s ports is also being felt further up the West Coast. The ports of Seattle and Tacoma are often the second port-of-call for ships from Los Angeles.

“We’ve had several vessels that instead of actually calling our gateway as a second port-of-call, they’ve actually just gone back to their home ports in Asia because they’re trying to expedite getting more imports into the United States,” says Melanie Stambaugh, a spokesperson for the Northwest Seaport Alliance, the port authority for Seattle and Tacoma.

Despite the hiccups, port authorities and economists alike are optimistic about what all of this means for the coming months, especially as they anticipate America’s trading partners’ recoveries in the third and fourth quarters of 2021.

“As we see more meaningful vaccine distribution abroad, US exports should pick up in the back half of the year,” Seery says.

That predicted uptick and increases in imported and exported services could signal a return to pre-pandemic levels of economic growth of the US. “The 0.6% increase in services imports could be an early indication of the reopening of the services side of the domestic economy,” says Seery.

But she also offers the caveat, “We don’t really have any high proxy indicators for services trade,” so that portion of the recovery will be a little harder to nail down.