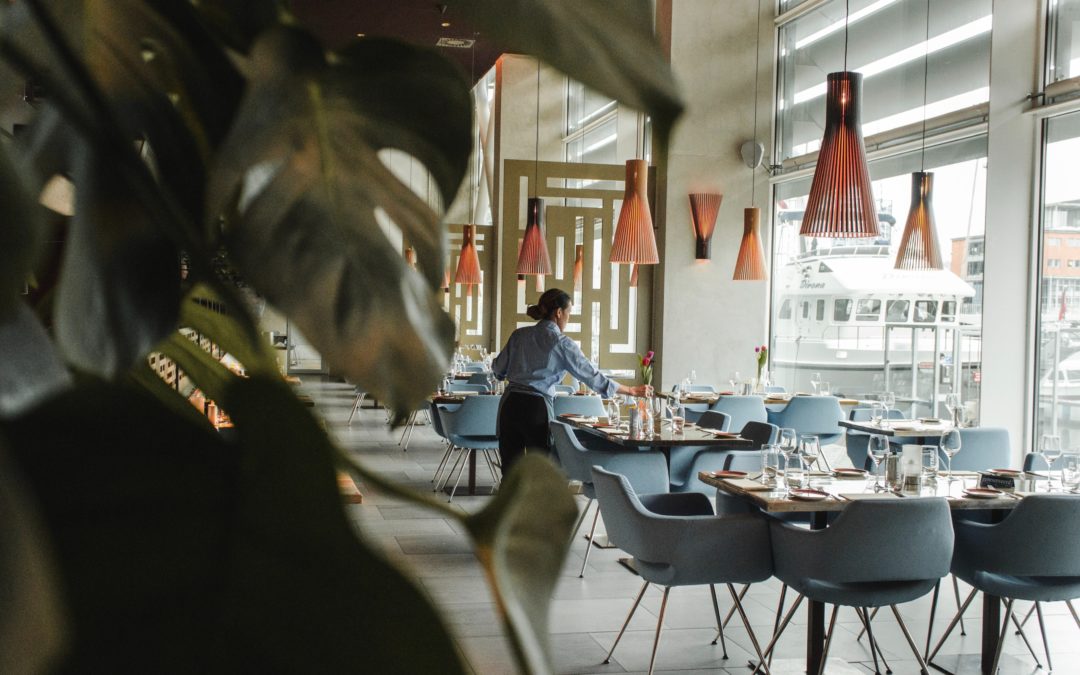 The Commerce Department will release the advance retail sales report for March on April 15 at 8:30 am ET. Economists expect strong gains to persist, a signal the recovery is gaining steam as vaccine rollout accelerates and restrictions ease. Here are five things to watch for:

Consumers are swimming in cash.

The outbreak of the Covid-19 virus forced many consumers to rescind any plans of spending. Amid shutdowns that were massively disruptive for the economy, consumers have been sitting on piles of cash following additional government benefits and weekly jobless assistance.

It is unlikely that consumers will resume spending at the same degree before the pandemic surged and may entirely bank their money or choose to spend it minimally.

“A large majority of us are actually in a substantially overheating economy,” said Michael R. Englund, chief economist at Action Economics LLC. “When you throw money at that and people can’t really spend, they’re going to save.”

The report will show consumer behavior following the third round of payments and a growing labor force. Economists expect it will be months before the economy reflects a stabilized trend but project March retail numbers will show a 5% increase.

Robust job gains in March could continue to rise in sectors like leisure and hospitality, which employ workers in the foodservice industry, at amusement parks and hotels.

Americans that were on the sidelines are flocking back to work and despite demand for workers, labor force participation remains depressed. Rates will be influenced by access to vaccines, schools reopening and parents returning to the labor force.

ZipRecruiter, a job employment site helping job seekers connect with employers, has listed over 11,000 job postings in the sector alone. The gradual transition will mean building workforce confidence and making up the 3.1 million jobs still lost.

Companies like Dollar General, Lidl, Target and even Petco are paying employees to get vaccinated. The effort comes at a time when employers are in need of workers and employees are concerned about the costs of getting vaccinated.

E-commerce is here to stay and the trend signals a change in shopping culture.

E-commerce made shopping during the pandemic easy as brick-and-mortar storefronts shuttered their doors and consumers turned to their screens.

The future of retail will be a mix of in-store and online shopping. Online sales steadily rose during the previous year but fell slightly in February, which may be due to inclement weather and a halt in production.

E-commerce now accounts for a record 14% of all retail sales and for companies like Amazon and Instacart, online grocery sales have skyrocketed as households stayed home. This could be good news for industries like transportation and warehousing, which rely on a large labor force to keep production running.

Americans got back to the basics.

People are buying more cars. Sales for used vehicles rose by 12.6 percent in the month as gas prices shot up to 9.1 percent.

Consumers are changing the way they travel by opting for personal vehicles and outdoor destinations in an effort to limit the likelihood of contracting the Covid-19 virus. Sales in the auto sector rose in December but declined in January.  March data of this year reflects numbers twice as high as last year’s.

Americans have gotten in shape and have even made time to read and play a few instruments.

A large share of consumers purchased at home gym-equipment which held strong during the winter and into the new year. Whether this is indicative of how people are living and staying active is too early to tell. Over 85 percent of Americans currently have travel plans, according to the U.S. Travel Association.

Sales for the month of March are likely to reflect how people are spending new money and their willingness to return to normal everyday activities like traveling and working out.

A new normal and how it may level out

Watch to see what the staying power for the consumer going forward will be and how the recovery takes shape during notable change.

“We don’t really know where we stand,” said Englund about the state of the economic recovery. “We don’t have an anchor.”