Online Scams Spiked During COVID — Expect Them To Stick Around 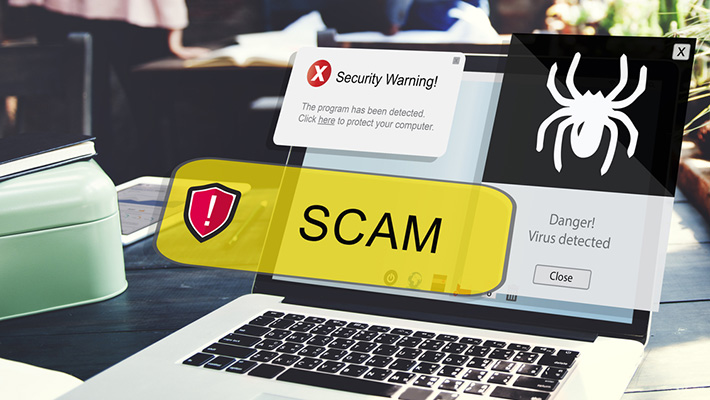 After Meera was laid off from her job in December because of the coronavirus (she asked to only be identified by her first name), she posted her resume to the job search site Indeed. Soon after, Meera received an email offer to make nearly $3k a month as a stay-at-home “payment processor” for a transport solutions company that she’d never heard of. After a series of red flags, Meera realized the job opportunity was a scam and cut ties with the company.

Meera almost fell prey to a “money mule” scam, in which fraudsters enlist the help of third parties, who are often unwitting victims, to launder stolen money.

“I literally can’t believe that I almost fell for it,” said Meera. “I was just looking for a job.”

Online scams have spiked since the pandemic hit a year ago in March, with criminals preying on financial fears that have emerged during the recession. Fraudsters have also leveraged various benefit programs the federal government implemented to help Americans weather the economic crisis, such as stimulus funds, unemployment insurance, and Paycheck Protection Program loans, to perpetrate their crimes.

According to a new internet crime report released by the FBI, tech-savvy criminals took advantage of the pandemic to scam more than 700,000 Americans out of approximately $4.2 billion through internet-facilitated crimes. These numbers represent a nearly 72% increase in victims and a 20% increase in total losses over 2019.

More recently, the agency reports, scams have emerged targeting the COVID-19 vaccine, with emails, advertisements and phone calls from unknown sources asking people to pay out of pocket to receive the vaccine, put their names on vaccine waiting lists, or obtain early access to the vaccines. The FBI’s Internet Crime Complaint Center received over 28,500 complaints related to COVID-19, with fraudsters targeting both businesses and individuals.

“In hard times, we always see an increase in scams that are connected to the news cycle,” said Lauren Hill, a policy advocate at Consumer Action, who also pens the organization’s monthly SCAM GRAM newsletter.

“It’s a perfect storm of opportunities that they can exploit,” she added. “If you’re someone experiencing economic distress, then you’re more concerned about making ends meet than looking out for red flags that this job offer or that investment opportunity might be a scam.”

In March, roughly 18 million Americans were receiving unemployment benefits and there are nearly 8.4 million fewer jobs than there were before the crisis.

After the 2008 recession, the Association of Certified Fraud Examiners surveyed hundreds of anti-fraud professionals on the extent to which the weakened economy led to fraud. The majority of respondents said they experienced a noticeable increase in the number of frauds, and 80% said they believe fraud levels increase in times of economic distress. With the economic recession caused by the pandemic, many of the factors that made people vulnerable to fraud then, still apply today.

Although Meera found it odd that she had received two emails prior to responding, asking if she had received the original email, she said the company, Sangster Logistics Service, appeared legitimate: The email matched their domain, and the website featured testimonials from clients. The interview took place over the phone — the caller ID showed Salt Lake City, UT, which matched the location information on the website — and Meera was hired on the spot.

After accepting the offer, Meera was told she would receive deposits from clients into her checking account; it was her responsibility to withdraw the funds and wire 95 percent of the amount via Western Union to a separate banking address. She was told to keep 5 percent as her commission. Skeptical, Meera declined to follow the rep’s instructions and reported the company to the Better Business Bureau, as well as the Federal Trade Commission. 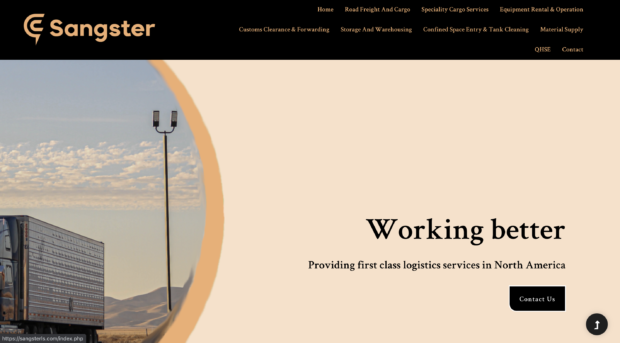 In addition to fake job postings, one of the most prevalent types of scams during the pandemic have been phishing scams, in which a scammer asks consumers for personal information through email or text. Fraudsters will often pretend to be from the Centers for Disease Control and Prevention, the Internal Revenue Service, the World Health Organization, and more, according to Rublon, a cybersecurity firm.

Increased demand for vaccination appointments coupled with confusion over how to sign up for one, have given rise to a new kind of coronavirus-related phishing attempt, involving scammers conning people out of money and personal information.

“Basically, fraudsters convince people to give cash upfront or sensitive information, thinking they’ll get access to the vaccine,” said Michal Wendrowski, the managing director at Rublon. “People are anxious to get back to normal, and that makes it harder to follow common sense.”

Experts say that the current high unemployment level combined with the increased reliance on technology and the internet spurred online criminal activity. But the digital culture that the pandemic accelerated means online fraud and cyberattacks are bound to continue even as the economy improves.

“This means that cybercrime and data attacks are more likely to happen in the future,” said Wendrowski.