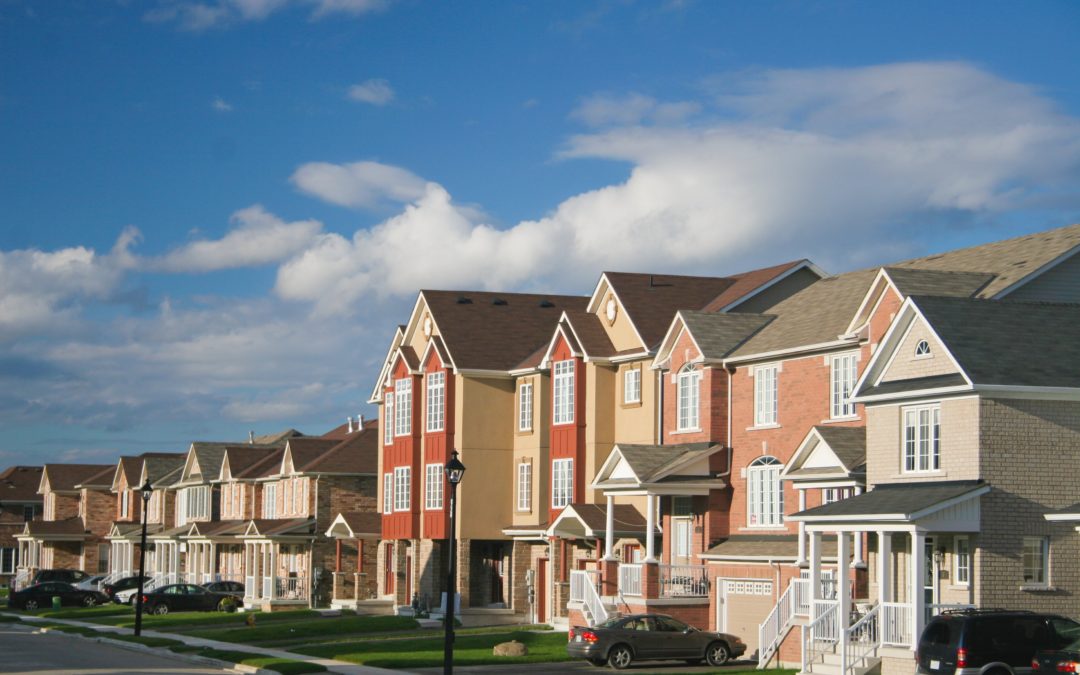 Home prices likely continued to increase in February because of low interest rates and tight housing inventory. Some economists estimate that tomorrow’s release of the S&P CoreLogic Case-Shiller U.S. National Home Price Index will likely show that home prices rose 11.8% in February from a year earlier, an estimated increase from January’s 11.2% annual gain.

Here are five things to watch for the report:

Home prices are not expected to moderate until interest rates rise and housing inventory increases. Some economists believe price increases may moderate at the end of July, but others believe it is more likely to happen at the end of the year. They suspect that later in the year interest rates will rise high enough to dampen demand.

In February, interest rates remained low with the 10-year treasury bond rising slightly, but the 30-year fixed mortgage rate did not surpass 3%. Homebuyers were still enticed to purchase a home in such a competitive market because they want to take advantage of the low rates. Stan Shipley, an economist at Evercore, said that mortgage rates will need to rise significantly in order to impact demand in the housing market. “You need to get mortgage rates up into the fours approaching the fives to really start to begin dampening demand,” said Shipley.

The inclement weather in February could have impacted home prices in certain cities affected by winter storms. In Texas, February storms led to more than 4.5 million households and businesses to lose power for days. Shipley said that this hazardous storm could have stalled some real estate transactions, “people couldn’t go out and buy homes. They couldn’t write contracts,” said Shipley. In fact, the National Association of Realtors reported that monthly home sales declined 6.6% in February following two months of gains, but annually home sales were still higher than the previous year.

Phoenix, Seattle and San Diego are expected to continue to lead all cities in annual gains, as remote-work has spurred people to purchase spacious homes in mid-size cities and suburbs. All three cities were not affected by the winter storms and the National Association of Realtors reported that monthly home sales in the west, which encompasses Phoenix, Seattle and San Diego, rose in February in comparison to the midwest, northeast and the south.

Housing inventory is still tight because there is a dire need for homebuilders to build more homes. In February, housing starts dropped because of winter weather, but picked up again in March. Still, there aren’t enough new homes being built to substantially increase inventory this year. The price of lumber is extremely high, causing cost challenges for homebuyers and homebuilders. To make matters worse, supply chain issues have led to lumber and other materials to take much longer to be delivered. As a result, homes are being built at a much slower rate than usual.

“There is a certain amount of lack of inventory and that’s helped drive the prices up where they are. I don’t think you’re gonna have anything that holds the price equations down,” said Ricchiuto. 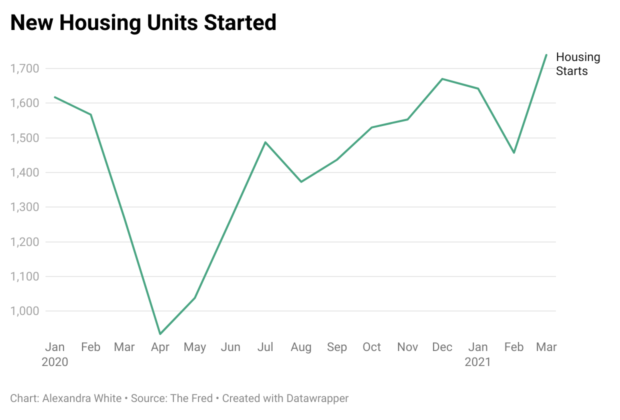