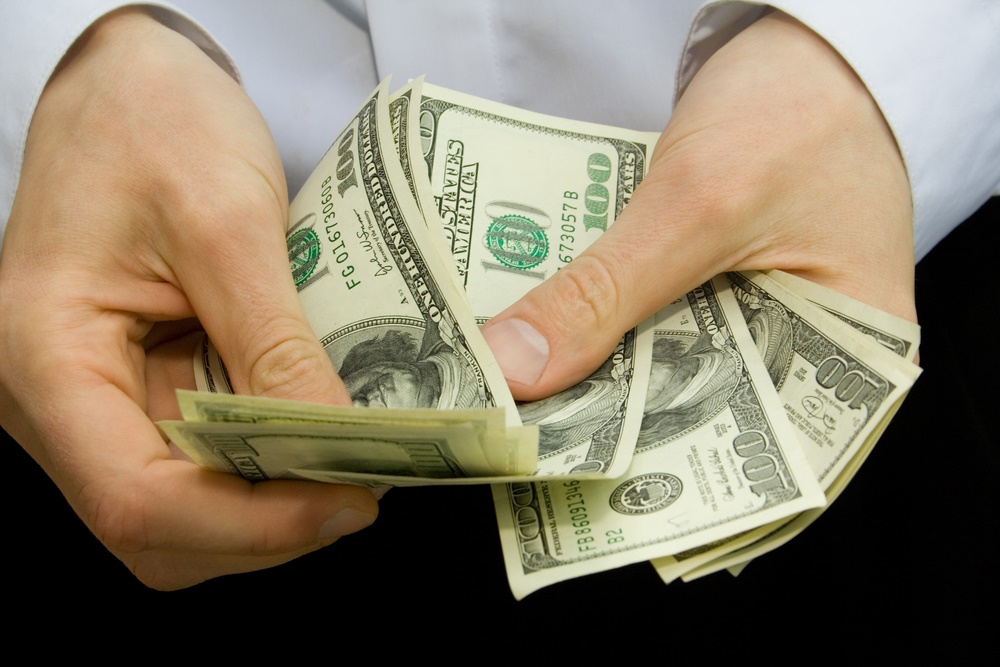 The March report on personal income and spending — an important indicator of Americans’ financial security and consumer confidence in the economy — is expected to signal turbocharged spending and stockpiles of wealth because of additional federal stimulus, easing restrictions, and steady vaccinations. Economists predict that household incomes jumped 20 percent, while spending rose 9.8 percent.

Here are five things to watch out for in the report out on April 30 at 8:30 a.m. Eastern Time.

Economists expect March’s report to show significant gains in household savings, buoyed by Biden’s $1.9 trillion relief package, which issued $1,400 checks to individuals, along with extended jobless benefits. American household savings have soared during the pandemic as a result of government-sponsored relief. The personal savings rate was 19 percent last June, more than double what it was last February. Households had $2.41 trillion in savings even before the latest batch of stimulus checks, up from $1.38 trillion the same time last year.

While economists expect the stimulus will drive a spending surge, they also anticipate that the hefty size of the checks will compel many to set aside funds for savings, including retirement, or investment. Vaccinations are ticking up, but Americans may still be reluctant to venture outside until the economy fully reopens, and the majority of the population is inoculated.

The most recent wave of stimulus most likely boosted consumer spending in March. Previous stimulus propelled spikes in spending — the first round of checks bumped consumption by 8.2 percent, and the second round by 7.6 percent. But unlike previous spending boosts, where consumption fizzled out once stimulus effects wore off, economists say spending is expected to stay strong as vaccinations continue and temperatures warm. Last month’s jobs report showed significant job gains in service industries, suggesting an uptick in customers.

Don’t expect to see tax refunds represented in Friday’s report. The federal tax deadline for 2020 returns was extended to May 17, which means funds will likely be delayed. Last year’s delayed tax day resulted in lagging tax filings, so economists say we can expect to see that repeated this year, as well. Americans tend to spend their refunds rather than save, so economists predict tax refunds will be reflected in consumer spending in later reports. Some households have filed early and have received their refunds despite the extended deadline. The average individual refund has been $2,873, according to the latest IRS data, compared to the 2020 filing season, when the average refund for individuals was $2,707.

March’s jobs report showed several signs that consumers’ are primed to spend money, which economists expect to see reflected in tomorrow’s data. Unemployment shrank to 6 percent. The economy added 916,000 jobs across multiple sectors. The average hourly earnings dropped slightly, down by 4 cents, but economists say this not a reason to be concerned, as this was primarily driven by employment in low-earning industries. Wages and salaries are key indicators of Americans’ financial health, so economists say Friday’s report will likely signal an economy on the rebound. However, economists predict it will take several months to return to pre-pandemic levels.

It’s Getting Hot In Here?

Inflation is expected to keep rising, driven by loosening restrictions on businesses and travel, Biden’s most recent stimulus package, and sky-high consumer savings. Although fears over rising prices have flared recently — inflation levels jumped 2.6 percent in March, a significant increase over the Fed’s 2 percent target — economists say this is likely temporary as the economy finds its footing.