5 Things To Watch For In April’s CPI Report 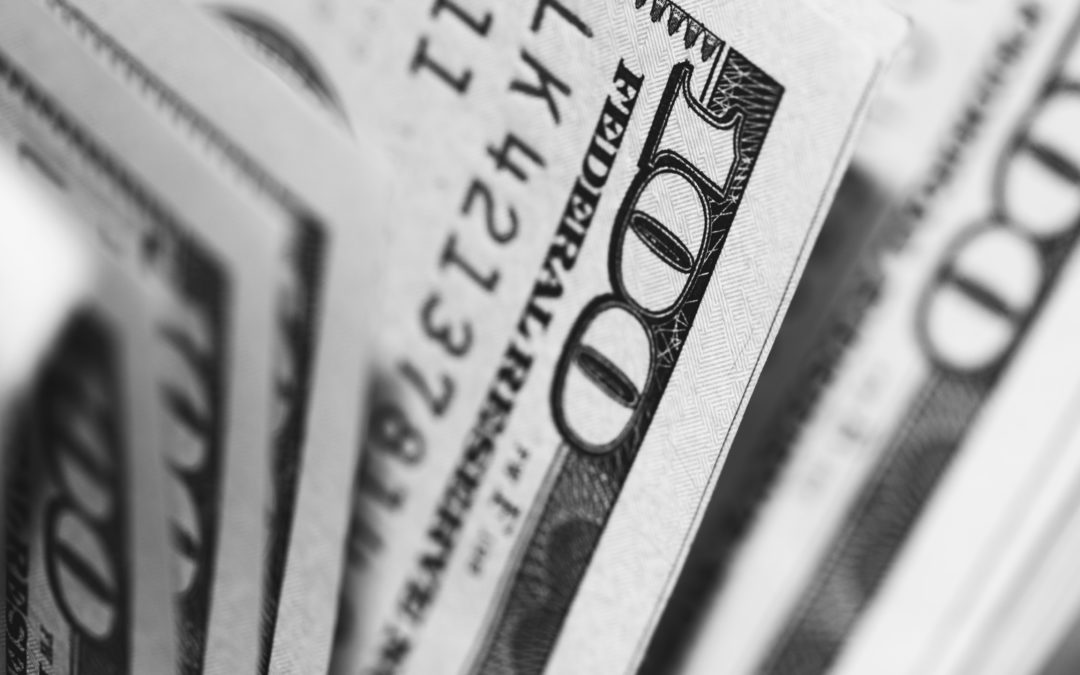 When the Bureau of Labor Statistics releases the April consumer price index (CPI) report on Wednesday, May 12 at 8:30am, economists forecast a 0.2 percent increase in the overall CPI, which includes all indices, and even smaller gains in the core CPI, which exclude the volatile food and energy categories. If accurate, it would be notably lower than the March report, which reflected increases of 0.6 and 0.3 percent in overall and core numbers, respectively.

Here are five things to watch for in anticipation of the April CPI.

Inflation not as it appears

Inflation will appear to be increasing because year-over year figures are forecasted to reflect the low numbers at the height of the pandemic. Economists say this is the economy normalizing itself to pre-pandemic levels, before stay at home orders and shutdowns became commonplace.

“The headline (overall CPI) year-over-year figure is likely to be 3.5% or higher, and that seems pretty shocking, but it’s base effects from a year ago,” said Scott J. Brown, senior vice president and chief economist for Raymond James & Associates.

Recent CPI reports show that the COVID-19 fiscal stimuli and vaccinations are slowly returning to pre-pandemic levels.  Consumers ready to spend their money may be outweighed by the lack of supply available to them, which may be exacerbated by labor shortages throughout the country.  “Clearly there have been a lot of people who have not wanted to return to the workforce, Michael Englund, chief economist for Action Economics LLC, said.

Christopher Low, chief economist at FHN Financial attributes the majority of the rise in gross domestic product over the last two quarters to “tremendous consumer demand, with limited goods and services available,” expecting headline and core CPI numbers to be affected.

In the March CPI, gasoline prices increased by 9.1%, accounting for nearly half of the increase in overall inflation alone. Englund said “gasoline prices will be at less of an updraft” and predicts a 2 percent reduction from the numbers reflected in March.

A situation to monitor is the demand for gasoline increasing throughout the country, as some consumers are “panic buying” after a ransomware attack shut down the Colonial Pipeline. The effects, which may include a spike in prices, are likely to be noted in May’s CPI report.

With travel rebounding, the CPI is projected to reflect month-over-month increases in the airline fares index.after seeing Calling the trend a “re-flation” of the index, Low says that this is “inflation most of us should appreciate because airfares were devastated by the pandemic.  There is no way they could have been viable charging what they were charging.”

Elsewhere in travel, Robert Stein, deputy chief economist for First Trust Portfolios LP said he is “keeping a close eye” on  hotels and lodging.  “I suspect there will be an increase in lodging away from home, and that will support the core number,” he said.

Will There Be A New Focus In Core CPI?

While the apparel and food categories have struggled amid the pandemic, that may not be the case for long. The prevailing belief is these categories may be headed for an increase tomorrow morning, leading towards what some economists believe is a normalization of prices.

Stephen Stanley, chief economist at Ameherst Pierpont Securities LLC, said “there are a number of categories where we should see a firmness in prices.” Stanley says within the food index, “the strength of demand is likely to push prices higher.”

Englund sees apparel increasing in prices, saying “it’s been a sector that has struggled during the pandemic” but believes as consumers are readily spending money, the category may reap the benefits.