The Future of Institutions: Will Hiring Practices at Museums Change Following a Pandemic Disruption? 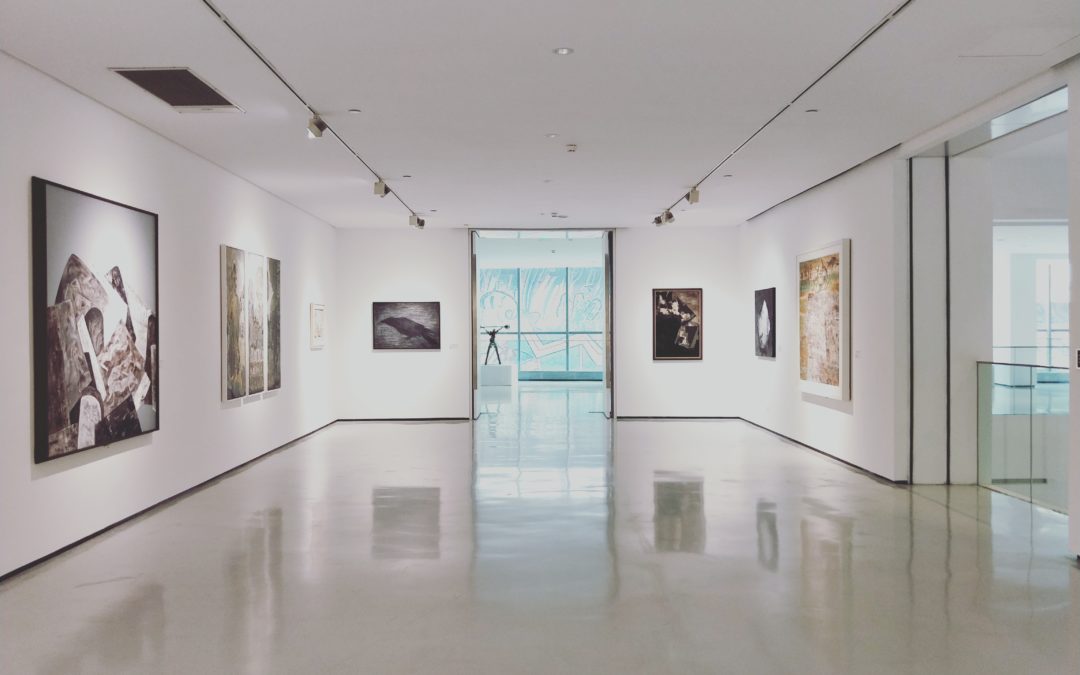 Juline Chevalier packed her bags in June of last year when her position at the Minneapolis Institute of Art was eliminated.

After five years and six months of working as a museum educator at the MIA, she returned to Virginia, where she continued working as the volunteer vice president of the education divisions for the National Art Education Association. Chevalier didn’t think she would land a new job quickly and worried that finding a job in the museum sector would come with challenges.

Like many sectors of the economy, museums were hit hard when the Covid-19 virus forced the leisure and hospitality division into gridlock.  Now many of those people are wondering if their old jobs will ever be restored as museums increasingly turn toward multi-skilled workers to keep operating costs down.

“We really feel that individuals who had a very narrow skill set were harder to hold on to,” said Cindy Foley, Executive Assistant Director & Director of Learning & Experience at the Columbus Museum of Art. “We knew the future institution would need folks that were capable of not only being able to do multiple things in one department, but possibly being able to work across departments.”

In February 2020, nearly 87,000 people were employed in the arts, entertainment and recreation sectors in New York City, according to a report released by New York State Comptroller Thomas P. DiNapoli. By April, 53,000 of those jobs were gone. The Johns Hopkins Center for Civil Society Studies estimates at the current rate of growth, it will take over two years to recover the jobs lost across the sector.

In April, the leisure and hospitality industries added 331,000 jobs. Despite adding 5.4 million jobs throughout the year, employment is still down by 2.8 million since February 2020. The arts, entertainment and recreation subsector only employs 1,888 individuals, according to the Labor Department. Experts predict reopenings will provide clarity but supplies to reopen safely will be necessary in order to return to pre-pandemic levels.

For Catherine Wilson Horne, President and CEO of Discovery Place, a science and technology museum based in Charlotte, North Carolina, layoffs amounted to 75 percent of staff. She says 150 people left the organization at the end of March and despite a drastic reduction, looking ahead will mean doing things differently.

Horne is looking to foster opportunities. For Discovery Place, a budget typically allotted for additional staff prior to the pandemic will instead look to support forthcoming projects.

The museum industry has seen a steady rise in job growth beginning in January of this year, but in the span of a decade, employment levels are returning to those of May 2011.

The slow growth, if it continues, will take time. As vaccinations reach Americans and restrictions further ease, cities like New York are allowing 50% capacity in recreation venues like museums, but bringing back workers that were furloughed or at all, may look different in the coming months.

For Chevalier, leaving the MIA in June was in part due to her search for a close-knit museum, which she later found as a new staff member of the Michener Museum of Art, but also because she felt educators were underpaid and burned out at large institutions.

“It’s going to be even more difficult to change now that museums have slashed their budget so much,” Chevaliar said about forthcoming changes. “It’s not uncommon for people who have master’s degrees to cobble together, teaching at three or four museums in the city, with no health insurance and traveling just to teach different programs.”

For Hannah D. Heller, a museum educator based in New York City and organizer of Museum Workers, a collective of activist museum workers, working at 3 museums on a contractual basis during the pandemic has exacerbated a need for more unionization.

Most recently, employees at the Whitney Museum of American Art moved towards creating a union, pinpointing concerns of equal pay and job security. The disruption of the pandemic has increased worries among workers in similar positions, like Heller.

“I have a lot of anger and feel I’ve worked so hard and sacrificed a lot but I’m not exactly sure I have a lot to show for it,” she said.

Workers in states like New York have been unionizing for decades, often citing additional concerns like a loss of income and upward job mobility.

“Museums are notorious for paying their staff very low,” said Maida Rosenstein, President of Local 2110 UAW, a union representing workers in various industries including universities and museums. “They have a lot of precarious labor and depend heavily on people who are part-time, who work sporadically, who are independent contractors and who are not given full-time jobs.”

Those workers do not typically have benefits like unemployment, which can be stressful if working at a museum is their only source of income, according to Heller.

Some employees like Mindy Galik, working during the pandemic-driven shutdown meant more work and higher pay. It also meant managing a team from home.

Galik works as the Director of Learning and Experience in the visitor experience department at the Columbus Museum of Art in Ohio, where she is responsible for the security of the building, including managing the galleries on the floor and the opening and closing of the museum.

Before the pandemic, Galik did not manage the back end of the building but once staff was downsized, she worked with the remaining team members to oversee the security of the entire institution.

The smaller team was cross-trained, but this meant only a handful of employees with transferable skills would be kept on the payroll, and those with very narrow skill sets would be laid off. Because of the reduction in staff employees, workers like Galik were responsible for additional work. The remaining employees were promoted to full-time and their salaries were increased.

“I’m a living testament,” she said. “Cindy gave me a chance years ago, and it paid off because I just keep getting promoted.”

She has been working at the Columbus Museum of Art since 2016. Now, the museum sector is looking to expand who they hire. Sighting workers like Galik, who’s skills and experience prompted directors like Foley to hire and promote her throughout her employment.

The financial toll of the pandemic is likely to influence broader discussions about staff employment and retainment at museums across the country. A reduction in staff could mean hiring practices will look at skillsets in addition to degree-issued qualifications, respectively. The shift in hiring practices however depends on the reopening of museums and the demand for assistance as Americans return to in-person visits.

“If we go back to compartmentalizing this, and siloing our different drivers for success, we’ll be right back where we were before,” said Christian Greer, President & CEO of the Michigan Science Center. “If we don’t do that for our own field, what does that say about us, if we feel there’s talent out there and we’re not looking for it.”